ArtsArenaPLUS is the membership program for the Arts Arena.  It is the members’ generosity that allows The Arts Arena to maintain a policy of offering quality cultural events that are free and open to the pubic.  As a way of recognizing this contribution, we initiated in 2010-11 ArtsArenaPLUS, offering a number of special events organized exclusively for Arts Arena members at different levels.

William Christie and Les Arts Florissants perform "L'air français, un art intime" in a by-invitation-only concert in the magnificent and recently restored Galerie dorée of the Banque de France, followed by a reception. This private event is the Closing Concert of the Farewell Symposium for Chrisitan Noyer, the outgoing Governor… View More 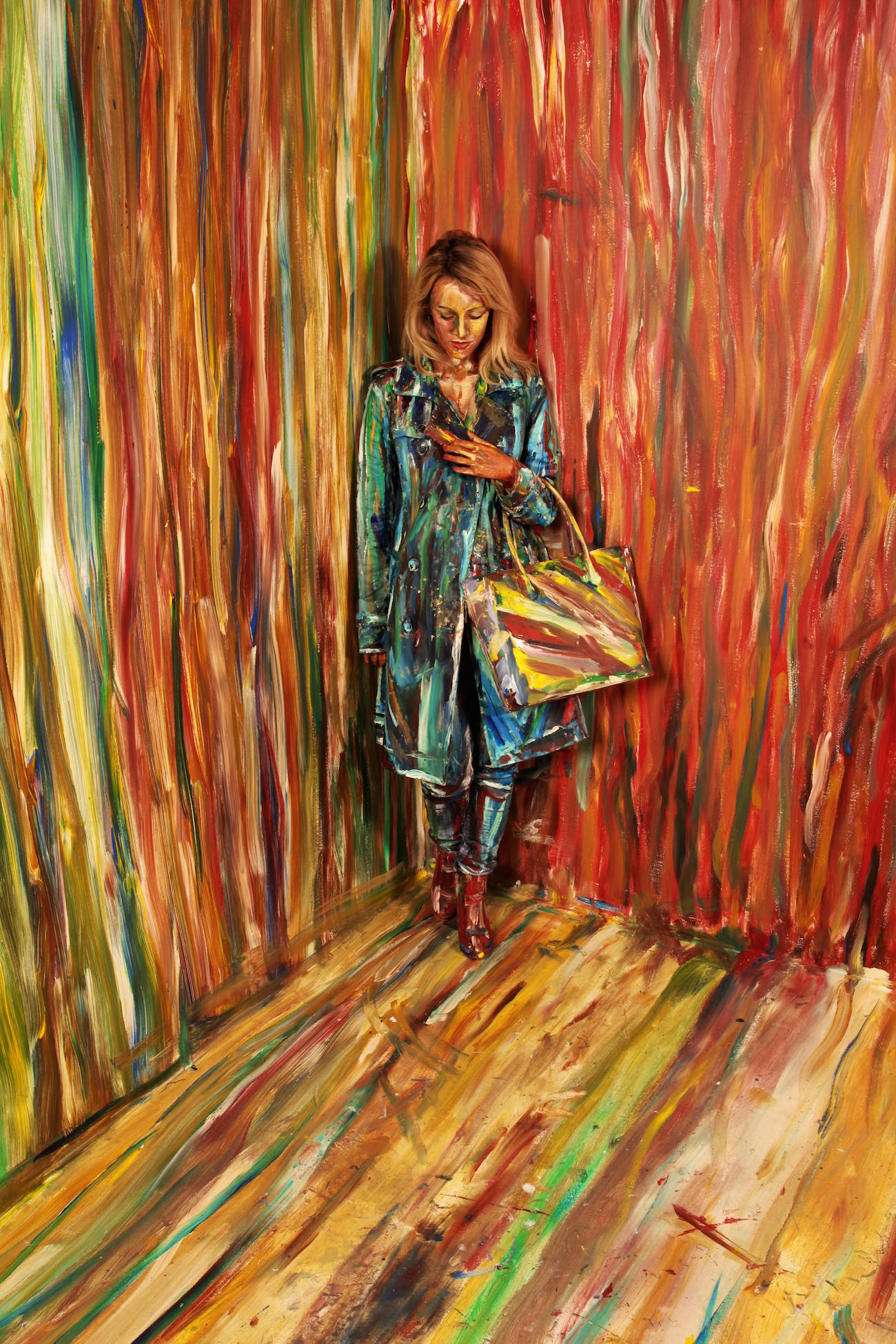 Galerie SISSO invites ArtsArenaPLUS members to a private viewing and encounter with Alexa Meade during her major show at the gallery.  Known for her portraits painted on the human body, Ms. Meade takes the classical concept of trompe-l'oeil in the opposite direction, collapsing depth to make her living models into… View More

In advance of the March 10 appearance of Laurent Le Bon, Président du Musée Picasso, at the Arts Arena, ArtsArenaPLUS members are invited to a private guided tour of the museum.  The Musée Picasso Paris collection comprises over 5,000 works and tens of thousands of archived pieces. For its quality… View More 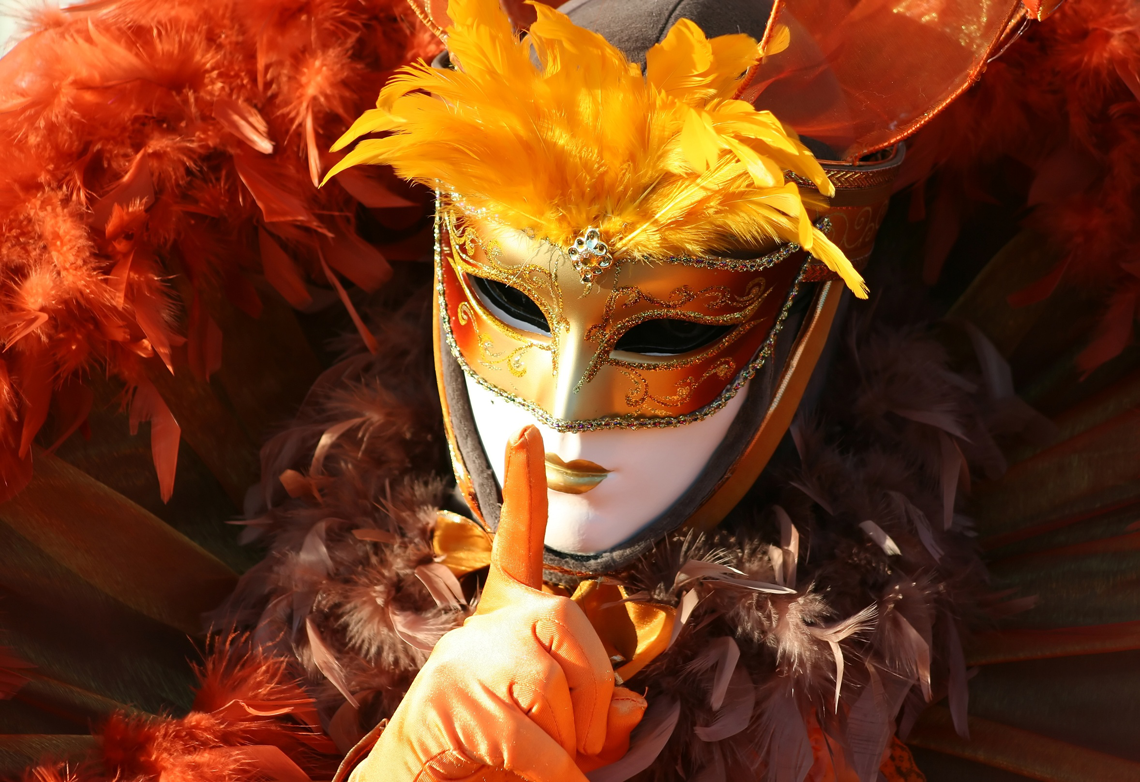 The Arts Arena is pleased to be able to offer its members tickets to the sold-out production of William Christie and Les Arts Florissants’s performance of the opera-dance Les Fêtes vénitiennes at the Opéra Comique. Members will be invited to greet Mr. Christie and the performers.View More 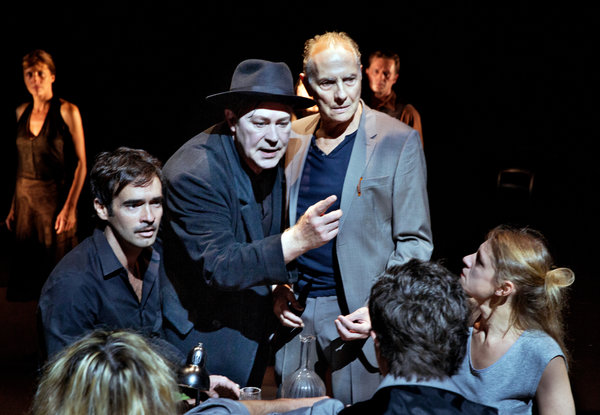 We are pleased to offer ArtsArenaPLUS members complementary tickets to the dress rehearsal of Emmanuel Demarcy-Mota's production of Pirandello's play Six personnages en quête d'auteur on January 13, the eve of its official opening.  This is in anticipation of our January 25 joint event with the theater when, following the… View More 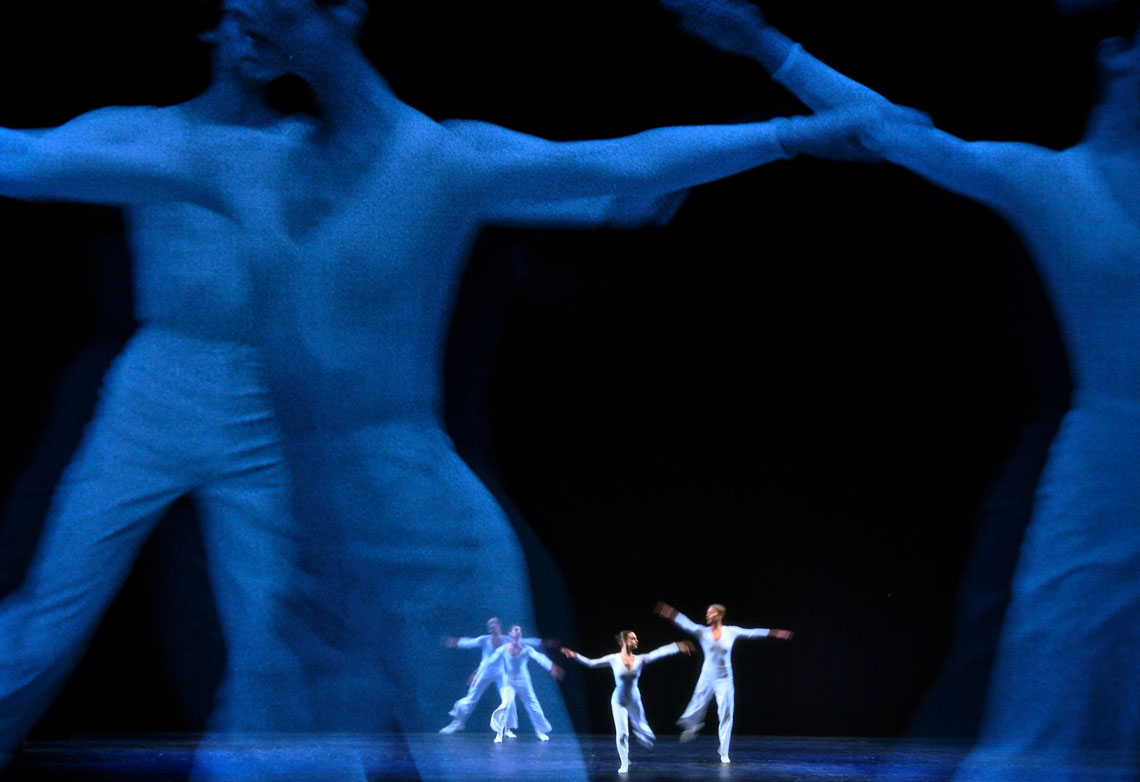 As part of the Festival d'Automne, the Théâtre de la Ville presents a revival of Lucinda Childs's landmark work Dance, with sets and video by artist Sol LeWitt. Caitlan Scranton, who appreared with Ms. Childs at the Arts Arena in January 2014, will be performing. We have a limited number… View More 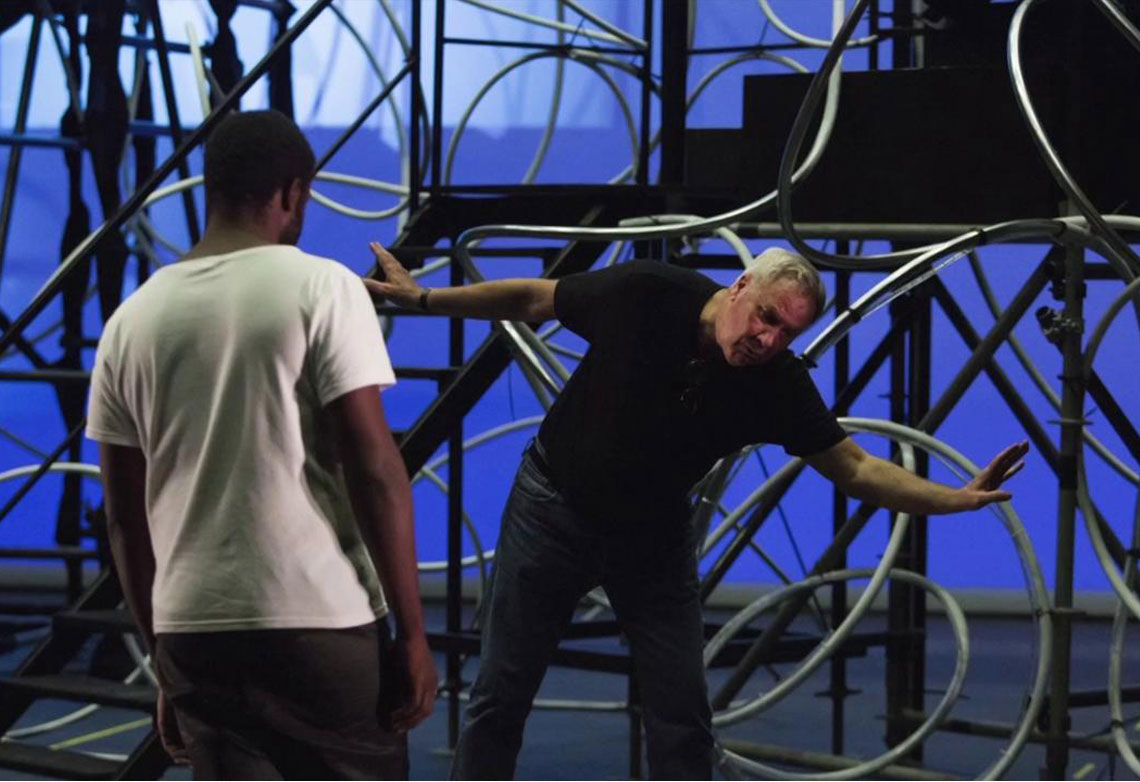 ArtsArenaPLUS members are invited to a preview of Robert Wilson's production of Jean Genet's Les Nègres at the Théâtre de l'Odéon.View More 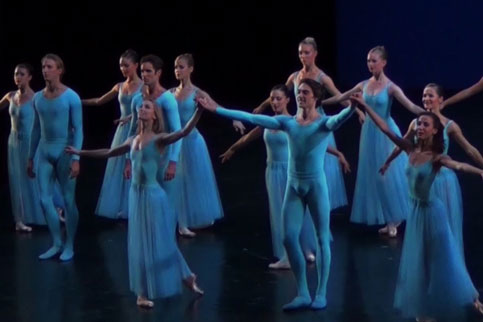 Balanchine at the Paris Opéra Ballet

Immediately prior to the opening performance of the Paris Opéra Ballet's production of Balanchine works, ArtsArenaPLUS members are invited to meet in close conversation with Ellen Sorrin, Director fo the George Balanchine Trust and of the New York Choreographic Institute (New York City Ballet), and Colleen Neary, who sets the… View More 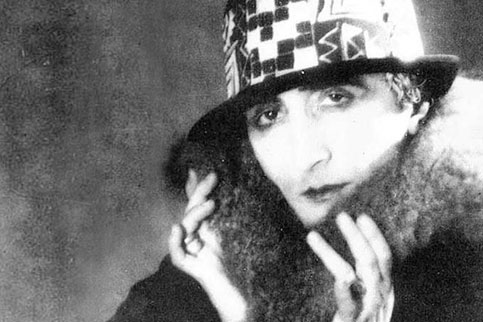 ArtsArenaPLUS members are invited to hear Georges Helft speak about this provocative artist at the home of Arts Arena director Margery Arent Safir, followed by a cocktail dînatoire. Marcel Duchamp, French and American, was one of the giants who revolutionized 20th-century art, questioning even what constitutes a work of art.… View More

Midnight Champagne at the Comédie-Française

On the eve of British director Dan Jemmett's October 15 talk at the Arts Arena, ArtsArenaPLUS members are invited to join him for a coupe de champagne and conversation, immediately following the performance of his production of Hamlet at the Comédie-Française. Address details will be sent to members by email.… View More 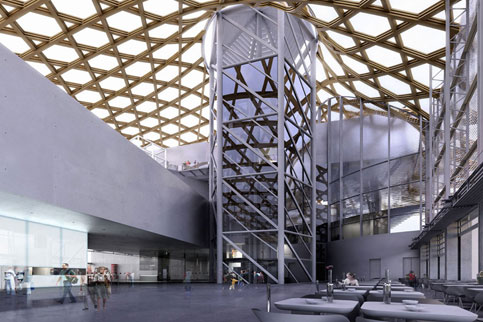 ArtsArenaPLUS at the Centre Pompidou-Metz

ArtsArenaPLUS members will travel by train to Metz for a private visit of this spectacular museum. Lunch will follow before returning to Paris. RSVP: artsarena@aup.eduView More 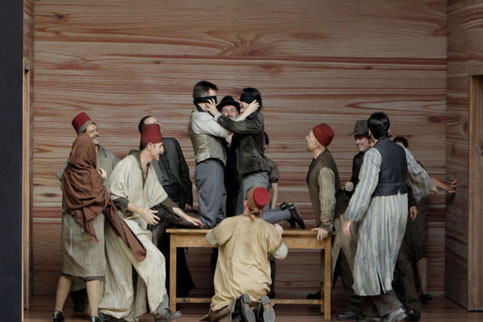 ArtsArenaPLUS at the Opéra Comique

On the eve of William Christie's talk at the Arts Arena, ArtsArenaPLUS members will have the opportunity to attend the performance of Mr. Christie conducting Les Arts Florissants in Marc-Antoine Charpentier's opera David et Jonathas. Photograph: P.Victor/artcomartView More 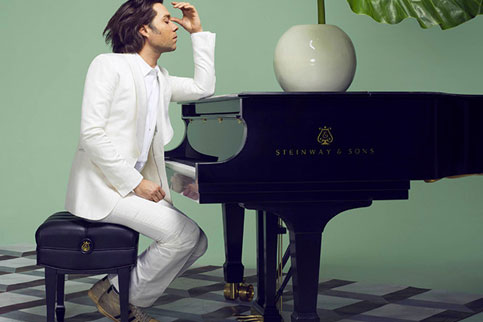