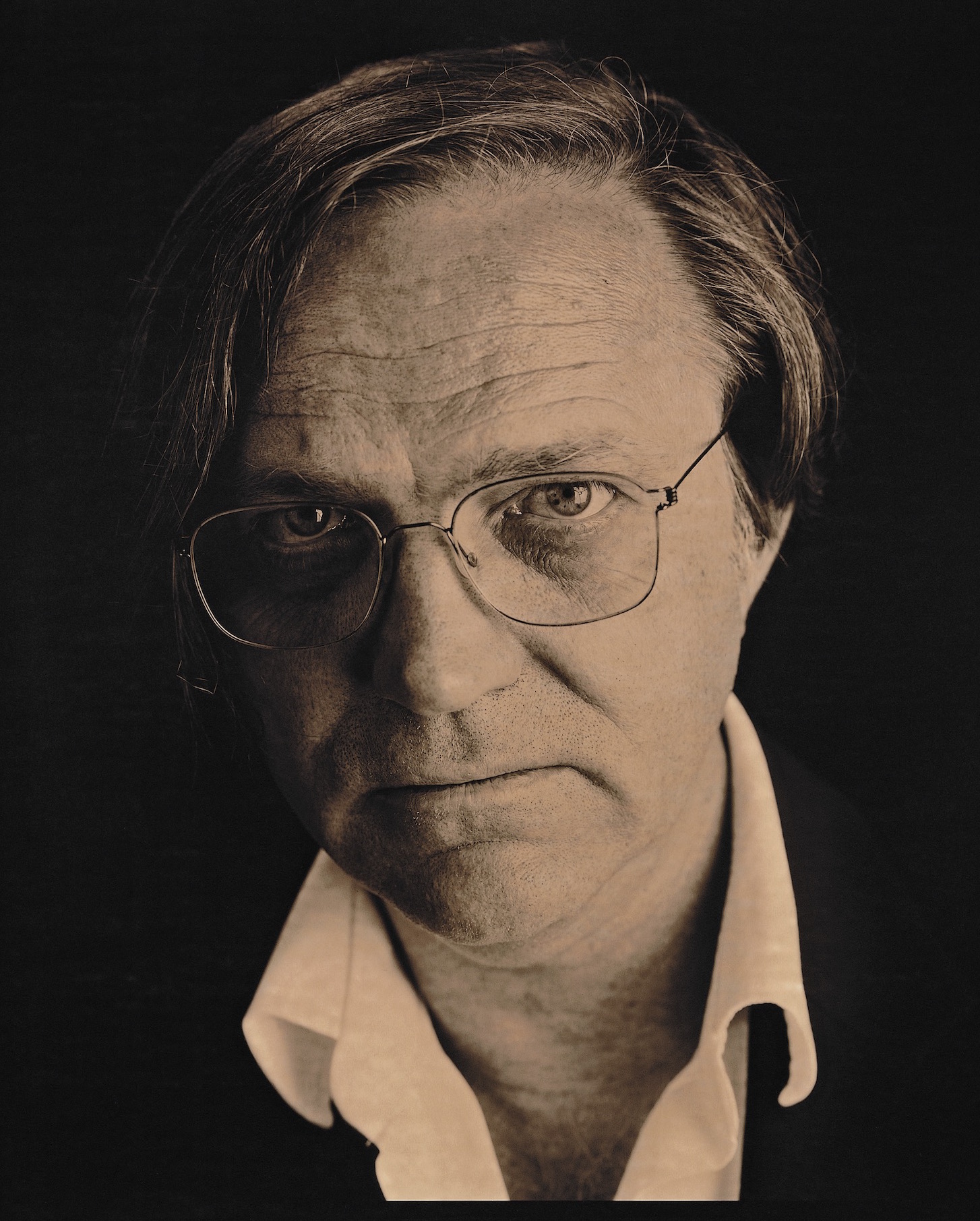 Dean of the Yale School of Art, curator, artist, and author, Robert Storr is one of the world’s most influential voices in contemporary art. He was Senior Curator of Painting and Sculpture at MoMA, the first American to be named Commissioner of the Venice Biennale, and the first Rosalie Solow Professor of Modern Art at the Institute of Fine Arts, New York University. Among his many honors are a Norton Family Foundation Curator Grant, a special AICA award for Distinguished Contribution to the Field of Art Criticism, ICI Agnes Gund Curatorial Award, Lawrence A. Fleischman Award for Scholarly Excellence in the Field of American Art History from the Smithsonian Institution, and in France, Officier des arts et des lettres. A founding member of the Arts Arena Advisory Council, Mr. Storr returns to deliver his seventh annual Yale Arts Arena Lecture, this time with Tatiana Trouvé whose monumental installation in Central Park opened just this month.

Tatiana Trouvé’s “instincts told her to dream big. The piece she made, ‘Desire Lines,’ is – in a manner of thinking – the size of the park itself…composed of miles of colored rope that, if unwound from the various-sized wooden spools that hold them, would stretch along every inch of the 212 paths, by Ms. Trouvé’s count, that snake through the park’s 843-acre rectangle.”  (The New York Times)