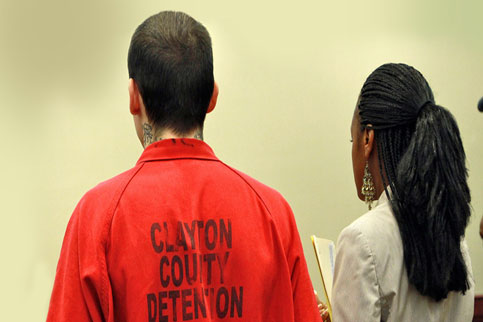 Seven award-winning documentary films will be screened over a full day and an evening. Together the seven films form a curated whole: America, America: The United States | The United Stakes. UNAFF founder and Executive Director Jasmina Bojic will be present. Discussion and refreshments between films.

May 12, 19h00. The Grand Salon, The American University of Paris, 31 avenue Bosquet, Paris 7e
“We the People.” Can the Fittest Survive? Films: Extreme By Design, The Fierce Green Fire