The Affront to and the Art of Human Dignity 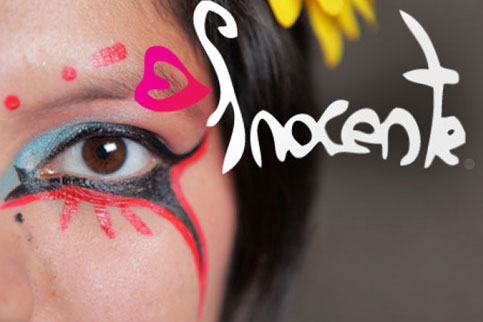 A special re-screening of three of the UNAFF-TFF documentaries presented at the Arts Arena in May 2013. All deal with an offense to or defense of human dignity:

Brother Outsider: The Life and Times of Bayard Rustin, 84 minutes. Director and Producer, Nancy Kates and Bennett Singer. Subject: the key civil rights organizer of the March on Washington–where 50 years ago Martin Luther King gave his “I have a Dream” speech–who was hidden by his own movement because he was openly gay

Inocente, 40 minutes, the 2013 Academy Award for Best Documentary (Short Subject). Directors and Producers, Sean Fine and Andrea Nix. Subject: a teenage homeless illegal immigrant who finds her dignity and a life by pursuing her passion for art.

Discussions will come after the films. A wine reception follows.