The Art of Human Dignity 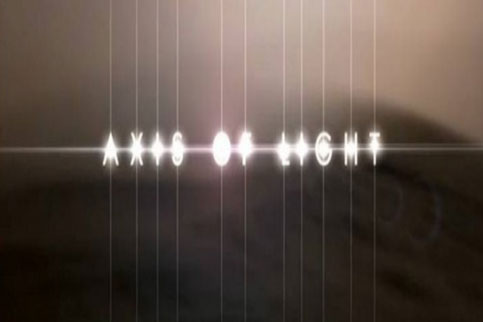 The second day of screening of documentary films as part of the United Nations Association Film Festival and Traveling Film Festival will focus on the the bright side of the subject of Human Dignity – The Art of, with films that are as uplifting and filled with light as those dealing with affronts to human dignity are dark.

The screening will be held at Door Studios, 9-9bis, rue de Lesdiguières, Paris 4e, Metro Bastille. Please click here for a map of the event location.