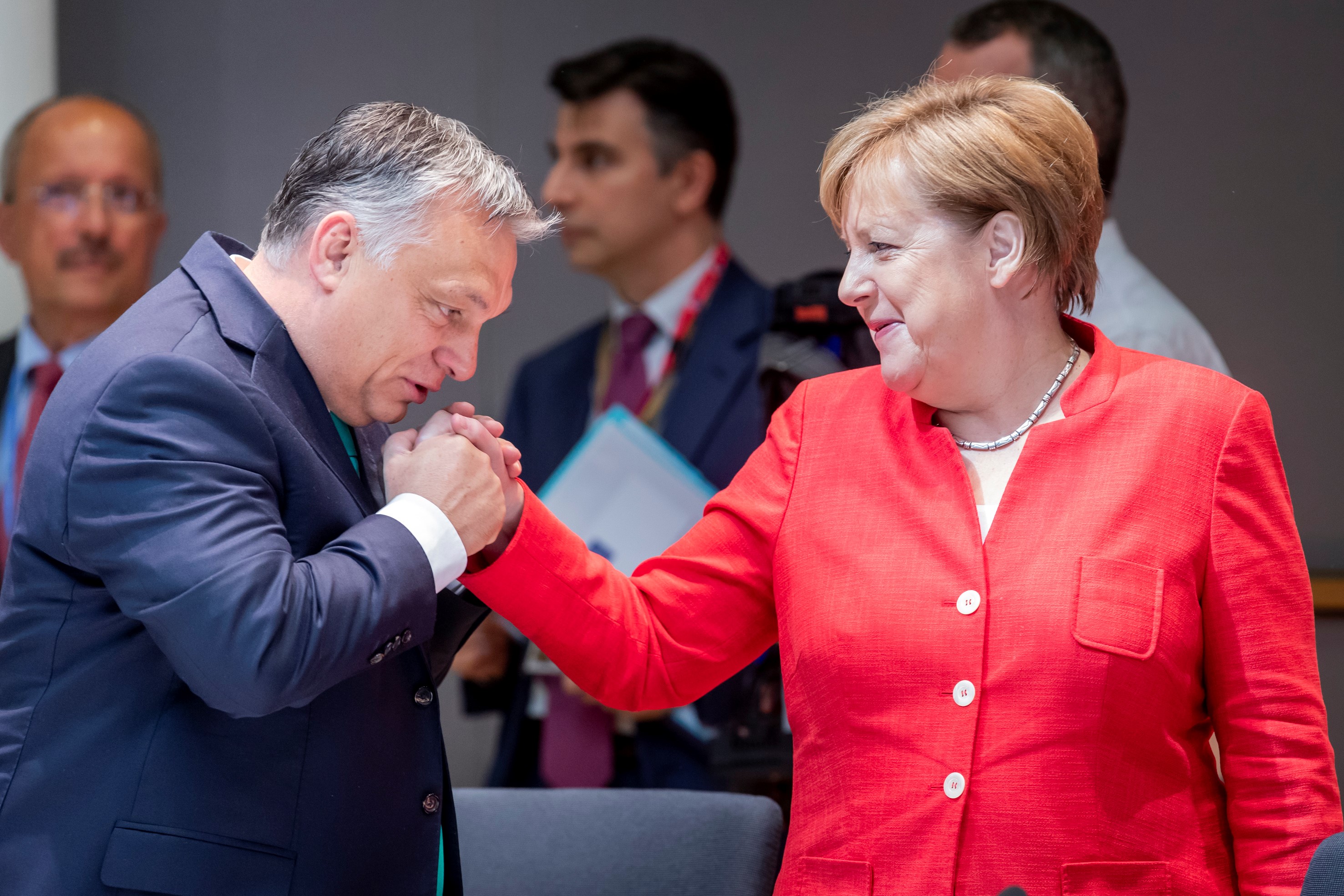 For the 15th time, the Arts Arena presents UNAFF and its Traveling Film Festival (TFF) with a curated series of documentary films. Founded in 1998, UNAFF has screened documentaries by international filmmakers dealing with human rights, the environment, women’s issues, children, refugee protection, homelessness, racism, disease control, universal education, war and peace. Many selections have gone on to win Oscars and other major awards.

Two films will be screened, and the post-screening discussion will be led by UNAFF’s Founder and Director Jasmina Bojic.

Two powerful forces in the world of jazz come together in this lively film. Airto Moreira, a world renowned percussionist from Brazil meets the legendary Preservation Hall Jazz Band on Mardi Gras morning in New Orleans. The musical alchemy of this meeting reignites the acclaimed musician’s passion to play and from there they let the good times roll. This is music as medicine for the soul!

Dale Djerassi, president of Djerassi Films Inc, has produced and directed several documentary films including Nada Será Como Antes (Nothing Will Be As It Was), about the return of jazz musicians Flora Purim and Airto Moreira to Brazil, Bhutan — A Strange Survival, the story of a unique Buddhist kingdom in the Himalayas, and Oil on Ice, a documentary connecting the fate of the Arctic National Wildlife Refuge to decisions America makes about energy policy, transportation choices, and other seemingly unrelated matters (IDA Pare Lorentz Award winner). He co-produced (with Barbet Schroeder) Koko — The Talking Gorilla, a feature-length documentary about the famed sign language-speaking gorilla. He also produced ’68, an independent feature film set in San Francisco in the turbulent year of 1968. Additionally, Djerassi produced three plays — An Immaculate Misconception at the Eureka Theatre Company in San Francisco and Primary Stages in New York, Calculus at the Performing Arts Library & Museum in San Francisco, and Lies Have Been Told at Trafalgar Studios in London.

DICTATOR. ORBÁN, THE EU AND THE RULE OF LAW
(89 min) Germany/Hungary

It is a struggle about power and billions. Since the summer of 2020, the majority of the EU states have been fighting to make the granting of EU funds conditional. Only those who abide by the rule of law should receive funds in the future. Hungarian Prime Minister Viktor Orban is vehemently opposed. For good reasons? The European community of values is struggling over its position. For months. With his blackmailing veto, Orban plunges into a deep crisis, in which Chancellor Merkel finally mediates. Is it appeasement with the autocrat? A search for clues throughout Europe.

Leopold Hoesch is an Emmy award winner and the founder of the production company Broadview TV. Since founding the company in 1999, he has produced more than 250 films – both for television and for the big screen. The thematic focus of Broadview TV’s documentaries is on politics, history, arts, science, culture and sport. Hoesch is German Ambassador of the International Academy of Television Arts & Sciences.

will be announced closer to the date.

Pictured: Screen shot from Hello, Dictator, Orbán, the EU and the Rule of Law. Director, Michael Wech. Courtesy of UNAFF