Tribute to Danny Kaye on the Centenary of his Birth 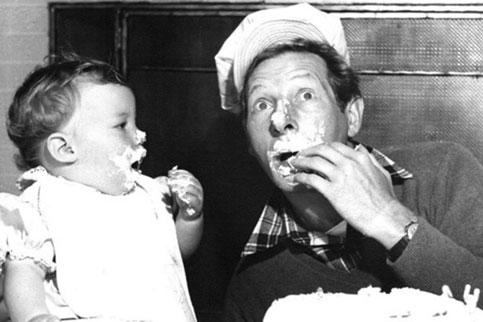 Two-time Oscar winner Danny Kaye was one of the greatest performers of the 20th century: a master of music (often composed by his wife Sylvia Fine), dance, and film, as seen in such classic films as Hans Christian Anderson, White Christmas, The Secret Life of Walter Middy. He was also an outstanding humanitarian and the first UNICEF Goodwill Ambassador, bringing smiles to the faces of children around the world. On the 100th anniversary of his birth, the Arts Arena is proud to participate in a worldwide tribute to this magnificent performer and citizen of the world, in the presence of his daughter Dena, and in conjunction with the opening of the United Nations Association Film Festival.

Please click here for a map of the venue.