The Colors of the Prism, Mechanics of Time 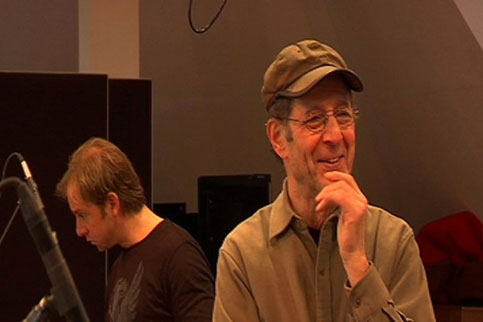 Composer and musicologist Daniel Caux began this documentary film to look at the astoundingly prolific period of music from the mid-1960s to the beginning of the 21st century in the US and UK. After his death, his widow Jacqueline completed the work. Among those who speak about their music and the era are Steve Reich, Philip Glass, Pauline Oliveros, Meredith Monk, La Monte Young, and, thanks to archives, John Cage. Selected for a dozen festivals, the film received the award of the Los Angeles Cinema Festival of Hollywood (2010).

A screening of the film (96’) will be followed by a conversation with the producer and director, Jacqueline Caux and a coupe de champagne. Photograph from the film.