THEY by Marianna Kavallieratos 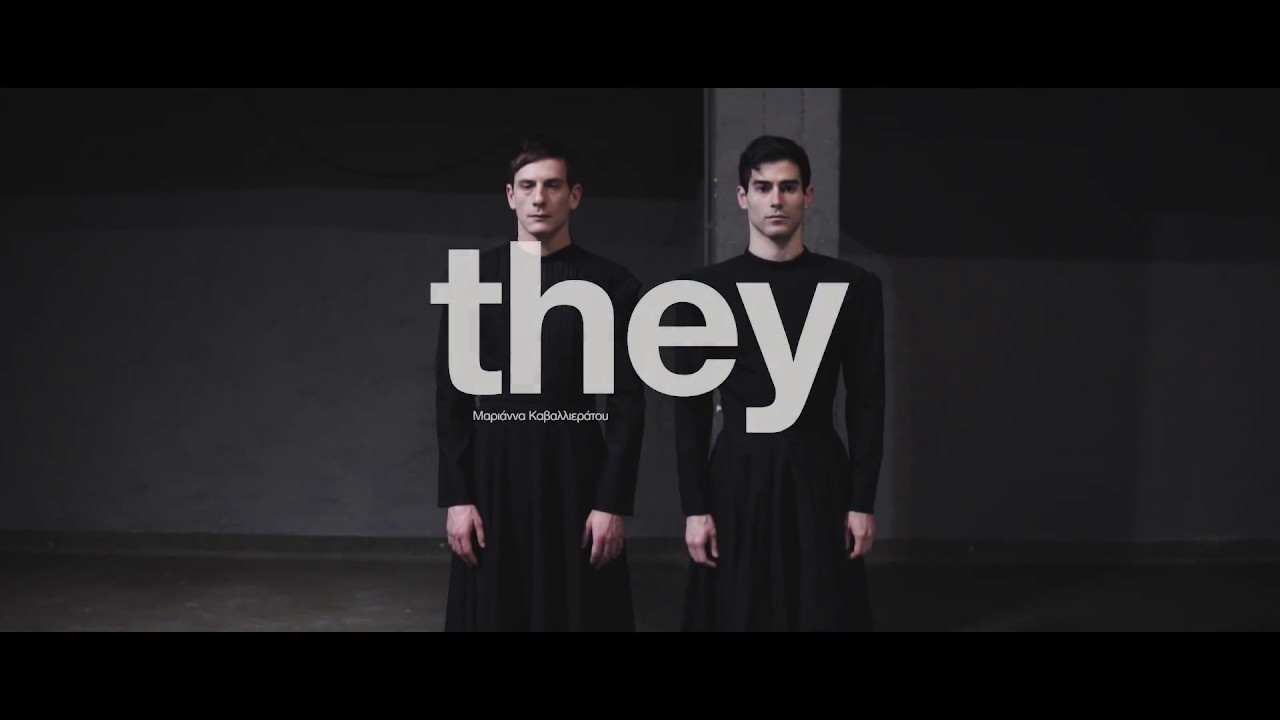 For many years, the Arts Arena has presented a performance developed at the Watermill Center, founded by Robert Wilson on Long Island, New York. A “laboratory for performance,” Watermill receives artists from around the world for residencies and supports their work wherever it is presented. For the 2020 Arts Arena Watermill Performance, Robert Wilson and the selection committee have chosen Greek choreographer Marianna Kavallieratos. She has worked with Wilson for many years, both as a dancer and choreographer. We will present her stunning dance piece THEY, which appeared at the Spoleto Festival 2018, featuring Alexandros Vardaxoglou and Alexis Fousekis, who has appeared frequently in Wilson productions. The performance will take place in the Théâtre de Ranelagh in Paris’s 16th arrondissement.

Marianna Kavallieratos is a choreographer and dancer from Athens, Greece. She studied contemporary dance at the London Contemporary Dance School and SUNY Purchase, New York as well as studying the Martha Graham Technique, at Graham Studios, NYC. While living in New York in the 90’s, she met Robert Wilson, becoming one of a group of young artists who collaborated in founding and shaping The Watermill Center on Long Island. She has maintained a strong physical and creative presence at the Center ever since, as a mentor and teacher of dance and movement, and has collaborated and performed in many Robert Wilson productions including: T.S. Eliot, Une Femme Douce, Persephone, The Days Before DDD III, Wings on Rock, Prometheus, Alcestis (the opera), Relative Light and Odyssye. On her return to Europe, she danced for Kobalt Works in Brussels for several years, before going back to Athens, where as well as working as a freelance choreographer for clients including The Greek National Theatre, she has choreographed and presented four full length works of her own (previously under the name Klokworks): Moment (Athens Festival 2010), Auto Run (Athens Festival 2012), Recalculate(Onassis Cultural Centre, Athens 2013), and Stations (Athens Festival 2014).

THEY was developed at the Watermill Center. In this dance performance, two beings travel through their own microcosms and universes. Sometimes they coexist, other times they fight; they meet and disappear, exploring or ignoring each other. They constantly transform, moving on the edges of passion and hatred, altering and questioning themselves with fluidity and undefined identity in a riveting piece of choreography.