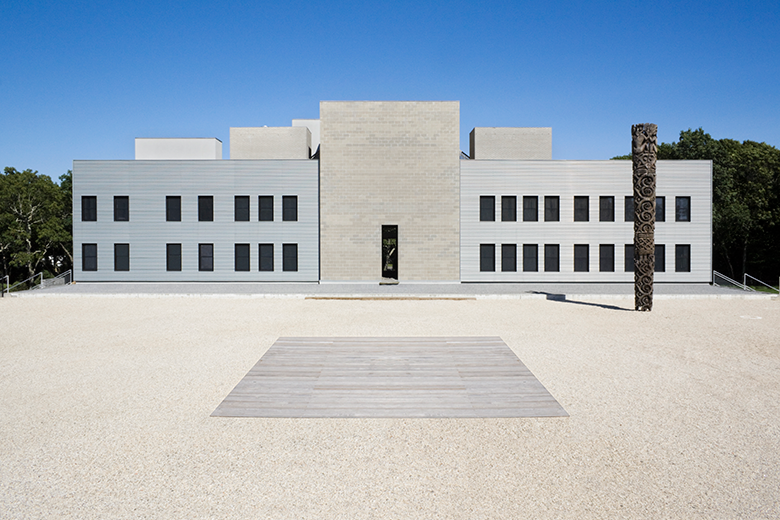 Each year, a performance developed at Robert Wilson’s Watermill Center is selected for a European premiere at the Arts Arena.  The Center is unique within the global landscape of experimental theatrical performance, and regularly convenes the brightest minds from all disciplines to do, in Bob Wilson’s words, “what no one else is doing.”

This year’s selection is dancer Kristen Foote, hailed by the New York Times as “marvelously versatile” and “captivating.”  A principal dancer at The Limon Dance Company, she has been recognized by Dance Magazine as one of its “Top 25 To Watch” in 2005, as one of the “Most Amazing Performers” of 2010, and was a “Featured Artist” during 2011. In March, Ms. Foote starred in the company’s performance at The Paul Taylor American Dance Festival at Lincoln Center.

Her program for the Arts Arena Watermill Performance has also been selected by one of America’s most prestigious dance theaters, Jacob’s Pillow, for performance this summer.  Spanning nearly a century of modern American dance, the program consists of solos by five seminal American choreographers. It will be Ms. Foote’s first performance in France.

The Arts Arena is grateful to the Jerome Robbins Foundation for its generous support of this event.

Ms. Foote will be accompanied by Yegor Shevtsov on piano.