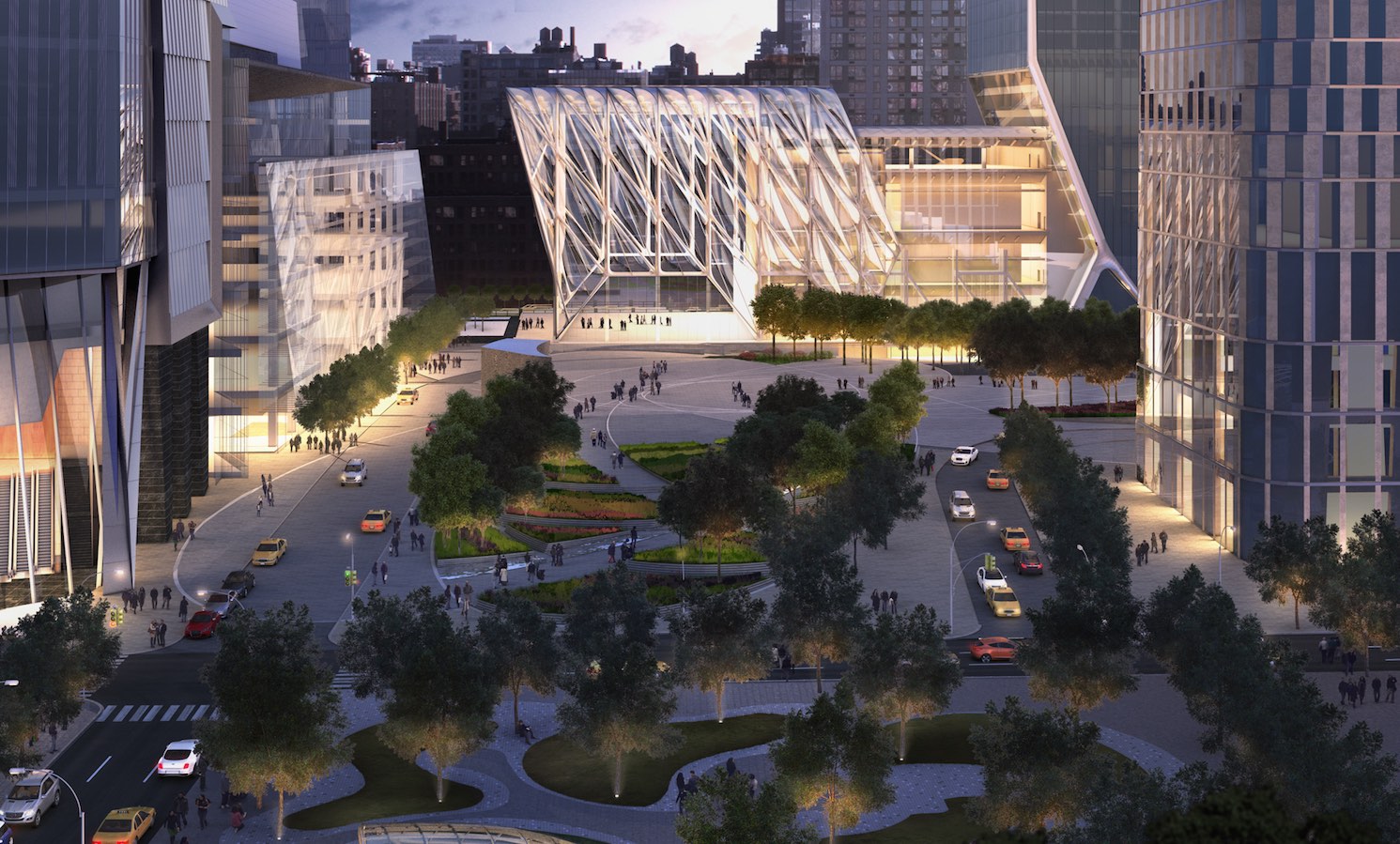 The Arts Arena and the Municipal Art Society of New York City are proud to announce the launch of the biannual Paris-New York Series on Cities to take place on both sides of the Atlantic: A Spring Arts Arena event in Paris paired with a Fall curated session in New York at the MAS Summit for New York City, the city’s most important conference on urban design.

Cosmopolitan, architecturally stunning, each an international intellectual and cultural center, each unique, Paris and New York have long been in dialogue. They differ in age, history, size, population, governance, building scale and regulations; yet, always, a significant number of artists and creative thinkers have moved, and continue to move, dynamically between the two, pulled by both.

The AA | MAS Series will address intelligent urban design, architecture, landscaping, the role of the arts and culture in community-building, as well as urgent issues of resilience, diversity, environment, and sustainability: all aspects of life and culture in these two breathtaking and complex global cities.

The Arts Arena and the Municipal Art Society are honored to present award-winning landscape architect Thomas Woltz as the inaugural speaker of their Paris-New York Series on Cities.

THOMAS WOLTZ  “Woven Terrain: Expanding Boundaries in 21st Century Landscape”
Named “Design Innovator of the Year” by the Wall Street Journal Magazine (2013), and invested into the American Society of Landscape Architects’ Council of Fellows, among the highest honors in the profession, Thomas Woltz is the owner of Nelson Byrd Woltz Landscape Architects. The international body of work he has forged integrates the beauty and function of built form and craftsmanship with an understanding of complex biological systems and restoration ecology and has yielded hundreds of acres of reconstructed wetlands, reforested land, native meadows, and flourishing wildlife habitat, and created models of biodiversity and sustainable agriculture. “Designer Thomas Woltz is changing the landscape of green space design,” writes Architectural Digest.

Committed to education and conservation, Nelson Byrd Woltz has been involved in a broad array of public and private projects, including botanic gardens and zoos, public parks, private gardens and estates, academic institutions, corporate campuses, and town planning, and has been the recipient of over 80 national and regional awards. Among its current projects are Hudson Yards in Manhattan, Memorial Park in Houston, Centennial Park in Nashville, Coastal Maine Botanical Gardens, Cornwall Park in Auckland, Devonian Botanic Garden in Edmonton, and Brooklyn Navy Yard Naval Hospital Cemetery Memorial Landscape.

Mr. Woltz joined the Board of Directors of the Municipal Art Society of New York City in 2012.

The Municipal Art Society of New York City
The Municipal Art Society is an astoundingly forceful and forward-thinking advocate for intelligent urban planning in New York City. Created in 1893 by artists to beautify city parks and public buildings with murals and sculptures, it has promoted the city’s economic vitality, cultural vibrancy, environmental sustainability, and social diversity. Its range of activities moves from the city’s first major tree planting campaign in 1903, to, in the 1930s, advocacy for the construction of Rockefeller Center, to playing a critical role in the creation of the New York City Planning Commission, Design Commission, and Landmarks Preservation Commission. MAS served as incubator for the Public Art Fund, Historic Districts Council, and the Park Avenue Armory. It worked to save Grand Central Terminal and the lights of Times Square, and its groundbreaking land-use and preservation laws have become models for the nation. Its president since 2009, Vin Cipolla, founder of the MAS Summit, has served as Chairman, President and CEO across private and public organizations in New York, Washington, D.C., Boston, and London.

Free and open to the public