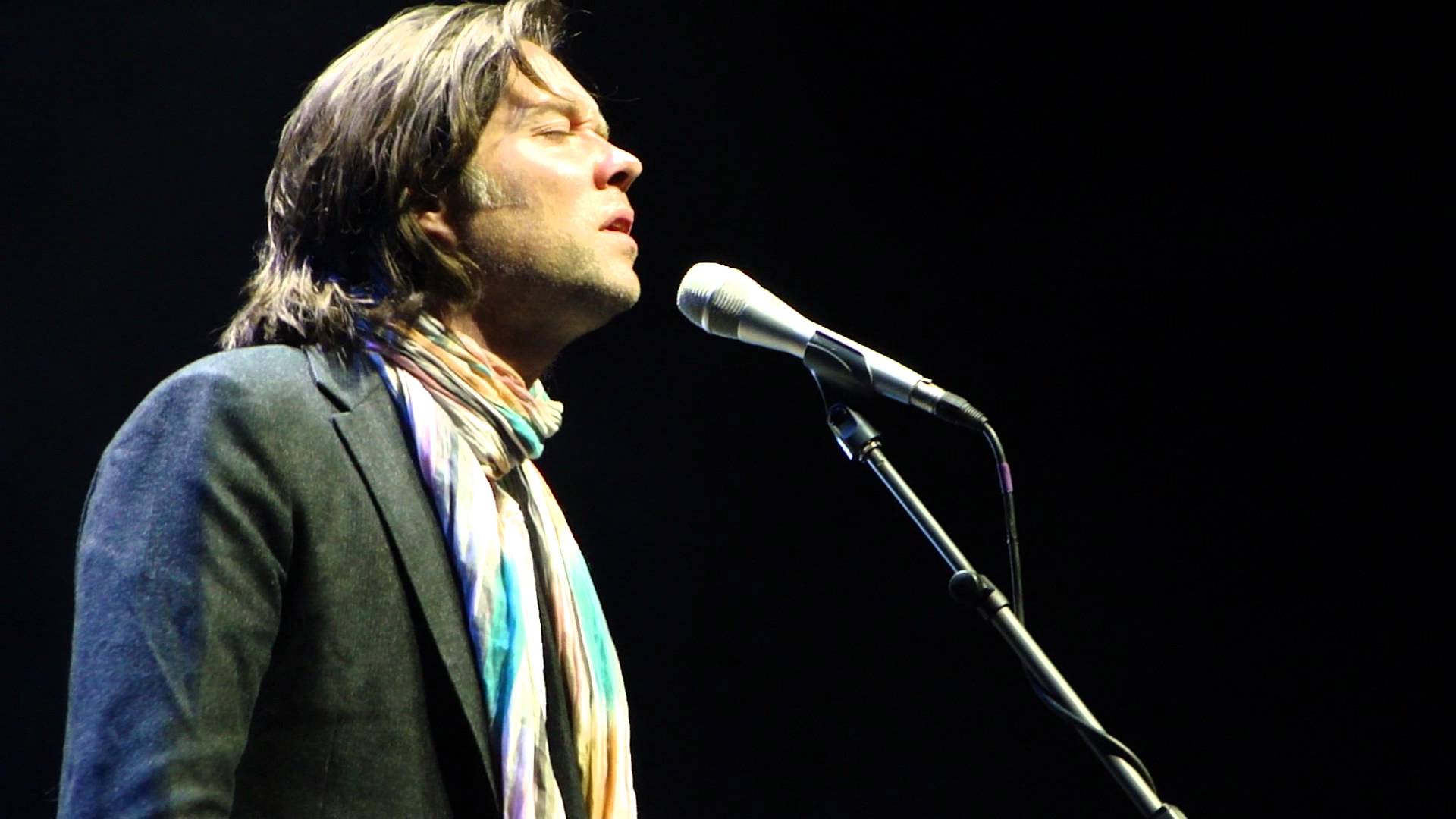 Venue to be confirmed

Composed by Rufus Wainwright with libretto by Daniel MacIvor

Set at the end of the classical era, Hadrian tells the story of the Roman Emperor Hadrian and his profound grief at the death of his lover Antinous. Hadrian’s relationship with Antinous, a young man in his entourage, was frowned upon by many in his inner circle. In fact, during this period of the most critical changes in religious history – the rise of monotheism in the face of the end of the old pagan deities – Hadrian’s love for Antinous was not only discouraged, it was dangerous. When Antinous drowns in the Nile at the height of their love affair, many questions arise about the nature of his death. Hadrian offers answers to those questions and in turn raises more questions about self-sacrifice, jealousy, treachery and love itself.

“The story of Hadrian and Antinous has long fascinated me,” explains Rufus Wainwright, on his enthusiasm for the opera’s subject. “Be it through initially reading Marguerite Yourcenar’s classic novel Memoirs of Hadrian, going further afield in investigating the history surrounding his reign – arguably one of the most critical periods in the western time line since it represents the end of the classical era – or most importantly visiting Tivoli, Hadrian’s villa near Rome, which, though crumbling, impressively illustrates the might and vision of an incredible man. He was an Emperor filled with ambition, sensitivity and intelligence and like all big political figures he also had a tormented and brooding dark side. Perfect opera material . . . And then there’s Antinous, essentially the male equivalent to Helen of Troy – though we know he actually existed and exactly what he looked like. At one point he was neck and neck with Christ in terms of cult status after disappearing in the Nile. Imagine what a different world that would have been if he had lived!”

It’s precisely that scale that has Wainwright so excited. “It’s important to bring back some of that grandeur of opera of the past,” he says. “I think in our modern world, among younger audiences especially, there’s a hunger for a sort of spectacle that the opera world thinks is no longer relevant.” As a result, he maintains, audiences often end up being served “a modern operatic production that is trying to relate to their lives, and they’re like, ‘I don’t want you to sing about my life; I’m here to see something bigger and grander.’”