RUFUS WAINWRIGHT AT THE GRAND REX 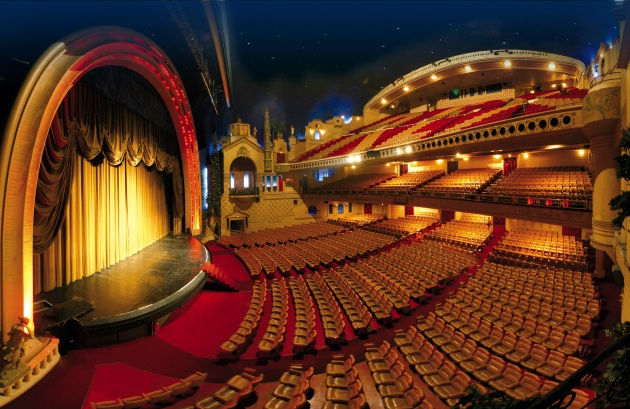 Rufus Wainwright will perform a concert at Paris’s Grand Rex on March 30. After the concert, he will meet and greet Arts Arena members. This event is subject to Covid-19 regulations regarding audience size and groups.