Portraits of the New Architecture 2 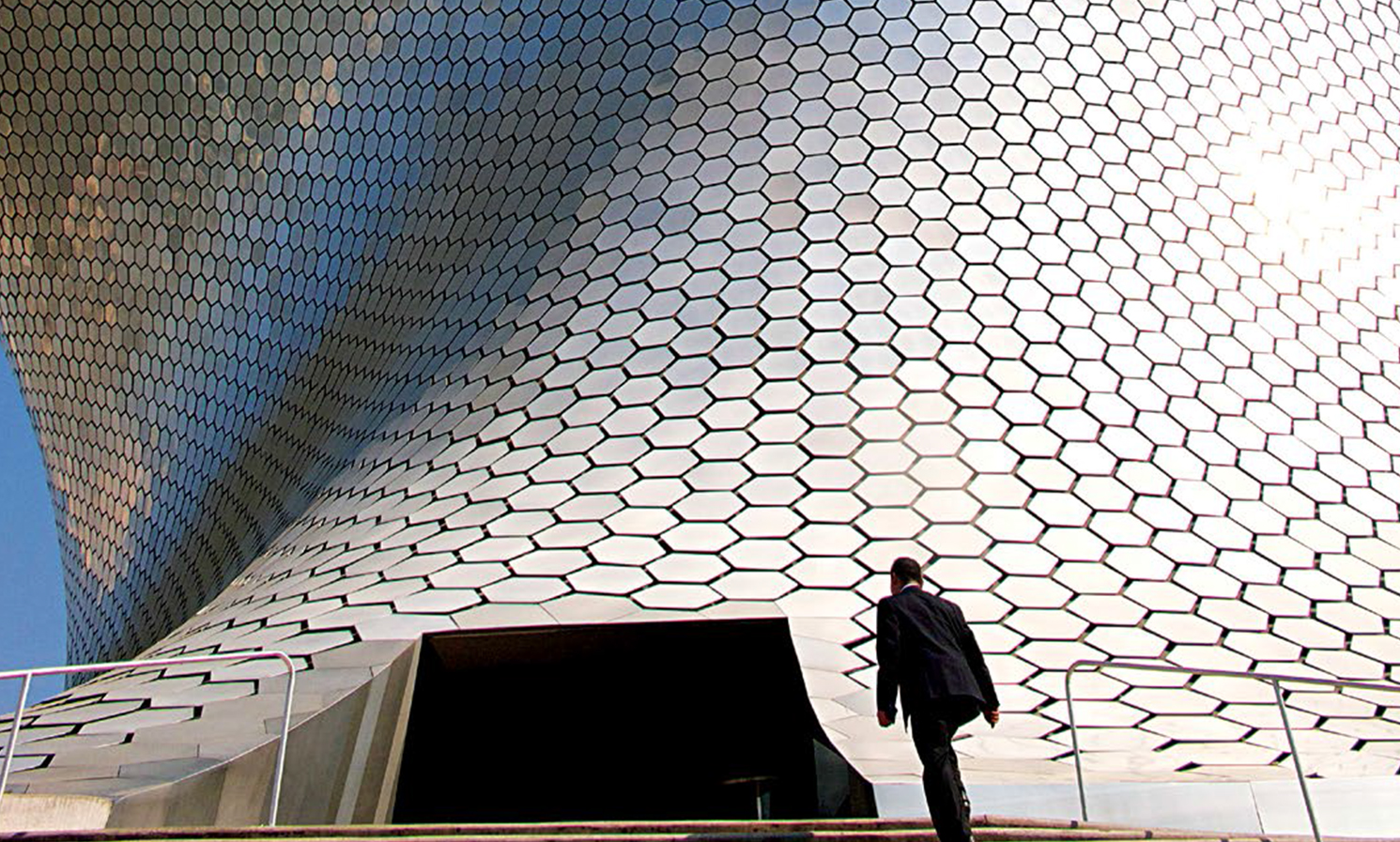 Richard Schulman has photographed unique architectural masterpieces for over 30 years. His Portraits of the New Architecture 1 was a bestseller and this volume 2 (2015) follows upon it. Mr. Schulman’s work has appeared in publications including The New York Times, The London Times, Vanity Fair, Paris Match, Der Spiegel. In this book, he photographs not only the architecture but also the architects, a close-up of the designers behind the spectacular buildings. The introduction is by Pulitzer Prize-winning architectural critic Paul Goldberger. A book signing will follow the talk with visuals.