THE GOLDEN AGE OF YIDDISH CINEMA 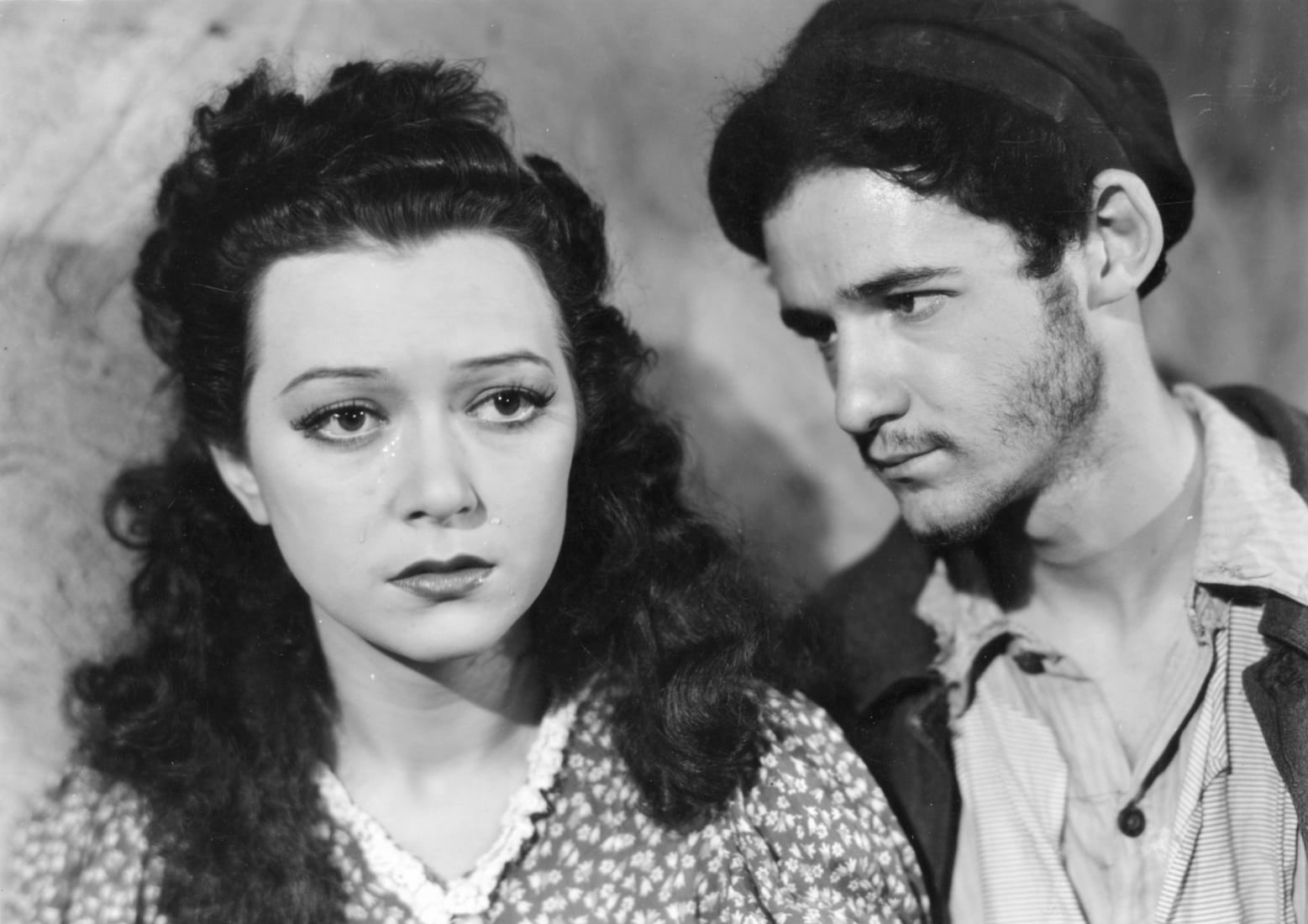 Director Emeritus of the New York Film Festival, former programming Director of The Film Society of Lincoln Center, Professor of Media and Film Studies at Columbia University, Richard Peña is considered a giant in his knowledge of global cinema. For his third Arts Arena presentation, he will trace the trajectory of Yiddish cinema from the ’30s to the early ’50s, both as part of overall independent cinema and within the context of Yiddish culture.

To be screened: The Light Ahead (Fishke de Krumer, 1939, Edgar G. Ulmer and Henry Felt), a chronicle of two outcasts who long to escape the shtetl for the promising world of the big city. That big city is Odessa, in the Ukraine, on the eve of World War II. How timely, and sad, that we will screen this film as war once again breaks out in the Ukraine.

The film will be subtitled in English.

The Light Ahead
David Opatoshu (Exodus, Torn Curtain) made his film debut as Fishke, a lame young man hopelessly in love with a blind orphan girl (Helen Beverley) in cholera-obsessed Glubsk (e.g. Foolstown). The impoverished couple dream of life in the big city of Odessa free from the shtetl’s poverty and stifling old-world prejudices. The benevolent and enlightened bookseller Mendele (Isidore Cashier as Mendele Mokher Sforim) helps them, turning small-town superstitions to their advantage.
1939 Yiddish film classic, made on the eve of World War II, is at once romantic, expressionist, and painfully conscious of the danger about to engulf European Jews. Audaciously adapted from the work of novelist S. Y. Abramovitch (1836-1917), whom Sholem Aleichem dubbed the grandfather of Yiddish literature, this luminous allegory of escape marries Edgar Ulmer’s masterful direction (and set design) with superb acting by members of New York’s Artef and Yiddish Art Theaters. Film historian J. Hoberman calls Beverley and Opatoshu “perhaps the most beautiful couple in the history of Yiddish cinema…their scenes have a touching erotic chemistry.”

One of the most important films in NCJF’s archive collection, The Light Ahead is arguably the finest of the four Yiddish films directed by Edgar G. Ulmer. Here, the director counterpoints his pastoral Green Fields to criticize the poverty and superstition that oppress a pair of star-crossed lovers. The script was written by Edgar and Shirley Ulmer and Chaver Paver, adapting the stories of Mendele Mokher Sforim.