Richard Elfyn in a solo performance

The Wizard, the Goat and the Man Who Won the War 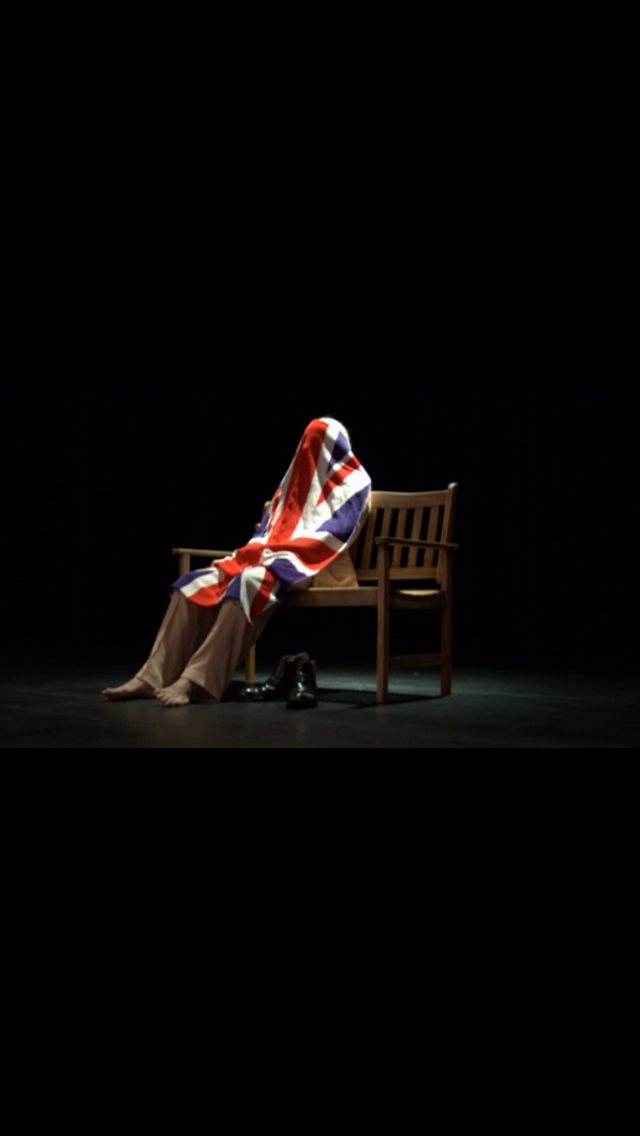 David Lloyd George (1863-1945) was a giant of the 20th-century political world whose extraordinary achievements were rivaled only by his highly controversial personal life. How did a Welsh-speaking chapel boy become the steely Prime Minister who saw Britain through the 1914-18 War? How could the champion of non-conformist Christianity become a womanizer living a double life? Why would this protector of the poor risk so much to advance his own personal wealth?

The Wizard, the Goat and the Man Who Won the War is a one-man show about the exceptional existence of this larger-than-life figure.  Most recently performed at the Welsh National Assembly in Cardiff, with upcoming performances scheduled at London’s Royal Academy of Art, the play is a collaboration between award-winning director D.J. Britton and BAFTA-award winning actor Richard Elfyn, who will appear next season in the wildly successful television series The Crown.

« The most intelligent, absorbing and moving piece of theatre I have seen for years, thanks to a superb script and an electrifying performance. »  Nigel Jenkins, South Wales Post

Free and open to the public. A reception with the artist follows.