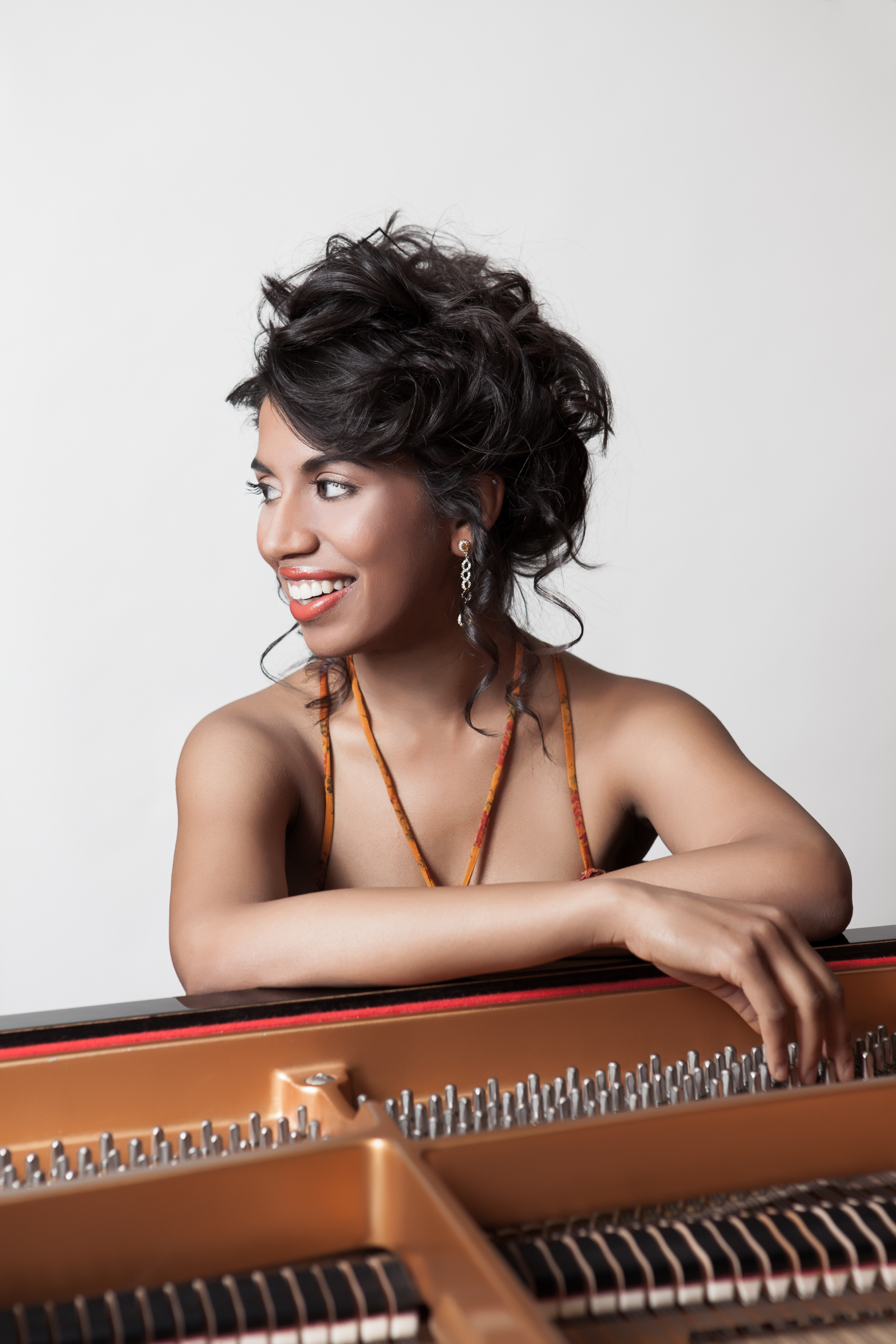 In the rotunda of La Monnaie de Paris, Pallavi Mahidhara performed a brilliant program as the 2017 laureate of the Arts Arena Curtis Institute of Music Award. Praised for her uniqiue artistry and charismatic stage presence, she has appeared in solo and orchestral concerts across five continents and in such venues as the Kennedy Center, the Auditorio Nacional de Música in Madrid, and the Grand Hall of the Dimitri Shostakovich Philharmonia in Saint Petersburg. Her musical interests range from the classics to contemporary composers to crossover projects, fusing the classical world with hip hop, jazz, and folk-pop.

The Arts Arena is grateful to the United States Embassy in Paris for making the George C. Marshall Center at the Hôtel de Talleyrand available for this special concert.