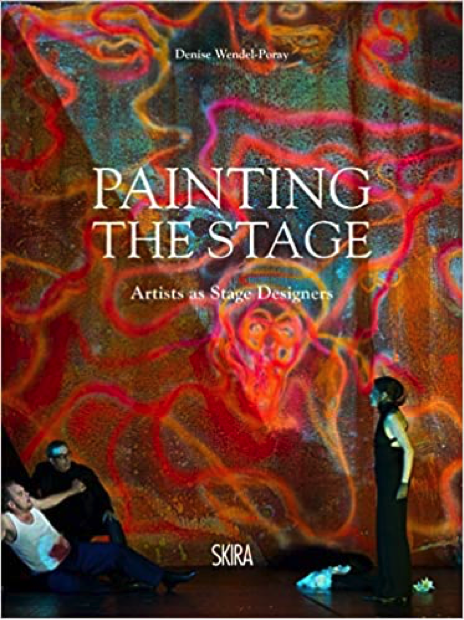 From the 19th century to the present day, the meeting of music and the avant-garde visual arts has produced groundbreaking innovations in both fields. Nowhere is this meeting of the arts as intense as it is on the operatic stage. Based on her book Painting the Stage, Denise Wendel-Poray will take us through the close and catalytic relationship between opera and the visual arts from Karl Friedrich Schinkel’s 19th-century stage designs for Mozart’s Magic Flute to William Kentridge’s 21st-century operas, with works by artists such as André Derain, Balthus, Salvador Dalí, André Masson, Oskar Kokoschka, Robert Indiana, David Hockney and Robert Wilson appearing in between.

Denise Wendel-Poray is a Canadian writer, journalist and curator. The author of books and essays in English and in French about the relationship among art, theater and music, she has been guest curator at the Lehmbruck Museum in Duisburg for two years, co-producer of an exhibition on William Kentridge at the Museum Rupertinum in Salzburg, and curator of solo exhibitions of artists Hermann Nitsch and Howard Hodgkin in Paris.  She has also given seminars on theater design by artists at the prestigious Kunstakademie in Düsseldorf. As a journalist, she has written for Opera Canada Magazine, ArtPress, Quotidien de l’art, Art Review and the Wiener Kurier.