The Arts Arena in New York: PLAYING FOR A CIVIL SOCIETY 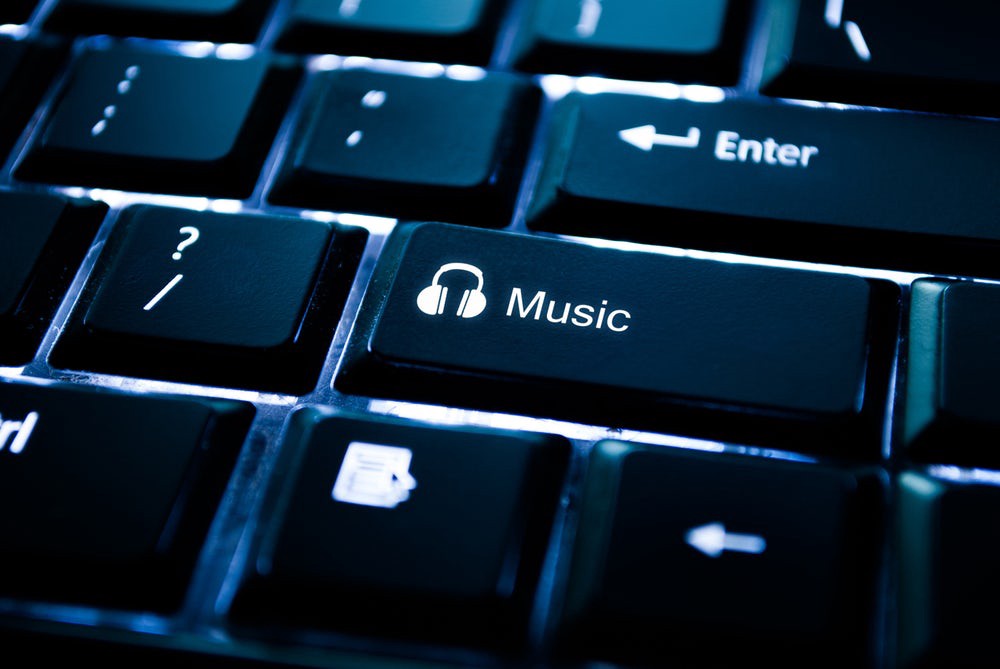 The Arts Arena presents a three-day series, PLAYING FOR A CIVIL SOCIETY: Live Music | Lives in Music | Music in Civic Life. Events will include a performance by contemporary string quartet ETHEL and a piano recital by Russian prodigy Nikolay Khozyainov.

in conversation and in video
Back Stage and Out Front
Suzanne Davidson, Executive Director, Chamber Music Society of Lincoln Center

The Arts Arena is grateful to Bernard Gustin for his generous sponsosorship of ETHEL’s performance.

in conversation and in video
A Star is Born, or Made?
Wu Han, pianist and Co-Artistic Director of the Chamber Music Society of Lincoln Center

The Arts Arena is grateful to Lehn and Richard Goetz for their generous sponsorship of Nikolay Khozyainov’s performance and this event.

Born in the Russian Far East, at 25 years old Nikolay Khozyainov is already one of the most remarkable pianists of his generation. He made his debut with the Handel Piano Concerto at the Great Hall of the Moscow Conservatory at the age of seven, then later went on to study at the Conservatory. Soon he began an international performance career, thrilling audiences with his musicality and formidable technique. Highlights of his recital and concerto engagements include sold out performances at Carnegie Hall and Lincoln Center, London’s Wigmore Hall, Kennedy Center in Washington, D.C., the Salle Gaveau, the Théâtre des Champs-Élysées, and the Louvre in Paris, Tchaikovsky Hall in Moscow, and Suntory Hall in Tokyo. He has released four CDs, and his growing list of awards includes being chosen for the Van Cliburn International Piano Competition and being the youngest finalist of the XVI International Fryderyk Chopin Piano Competition in Warsaw. “He has everything: a big sound, splendid technique, and a musicality far beyond his years.” Dave Saemann, Fanfare Magazine