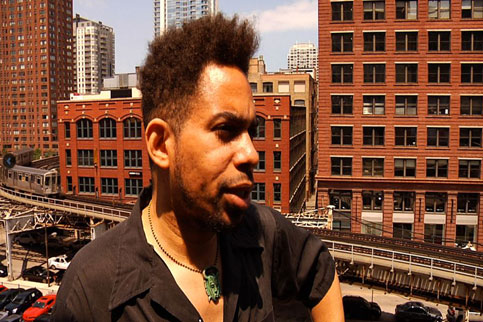 The Arts Arena is pleased to partner with Cineparallax Films and others for a screening of two films and concerts of live music on the occasion of Europe’s Nuit des Musées.

Two American cities, two genres of music that have influenced generations around the world, New York, 1976, No Wave, and Chicago, 1990, Postrock. These two documentaries celebrate the urban architecture and the music:

Between the films, musicians who appear in them will play live.

Please click here for a map of the event location.