A Half Century at the Podium 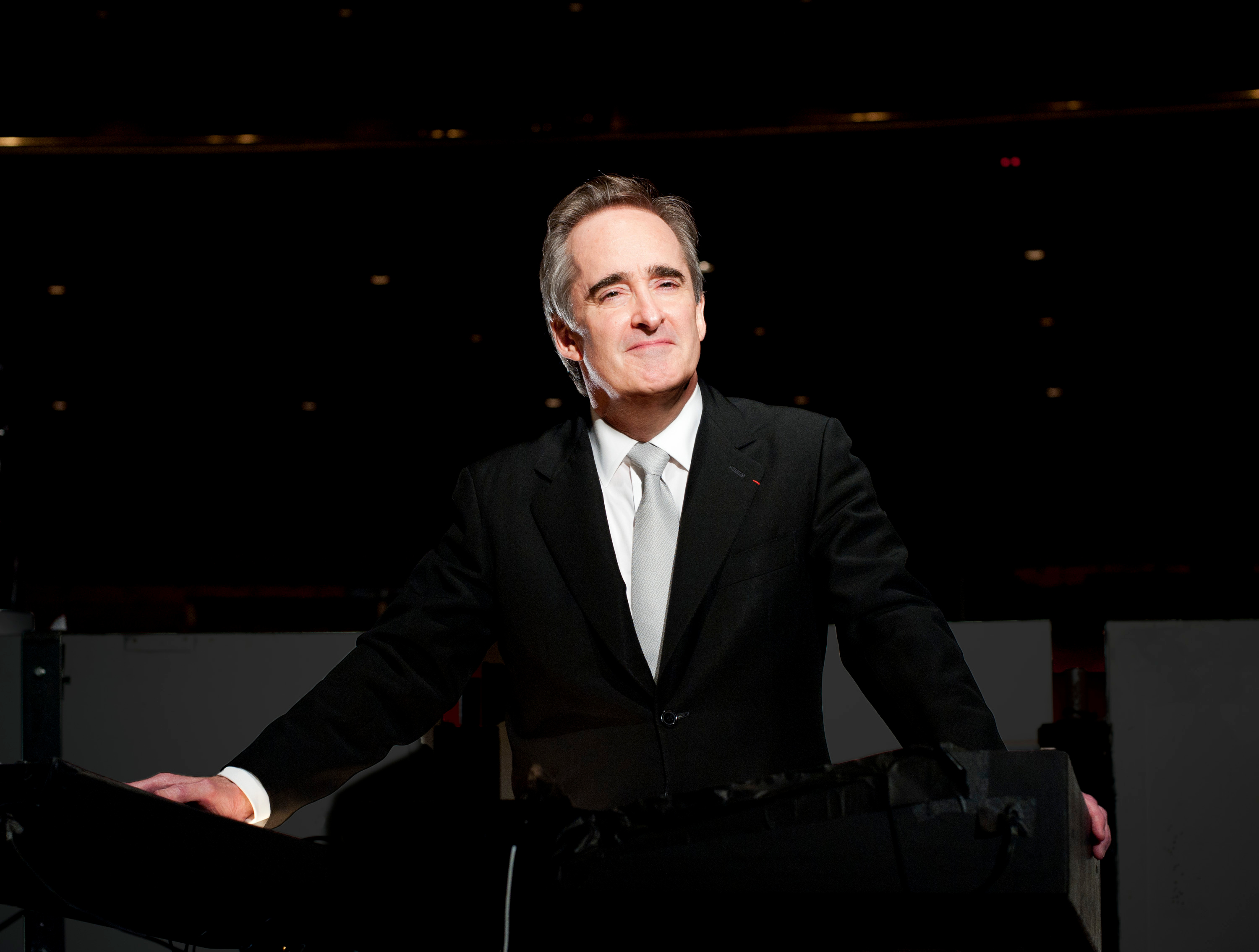 Since his debut with the New York Philharmonic, he has conducted virtually every major American and European symphony orchestra; from 1996 to 2004, he was principal conductor of the Paris Opéra. As Opera News wrote in 2019, “He has long been one of classical music’s most compelling advocates, but somewhere along the way, Conlon has fully assumed the mantle of the most accomplished music director currently on the podium of an American opera house.”

Maestro James Conlon will speak about his half century at the podium just days before conducting the Paris Opéra’s Gala Lyrique featuring Renée Fleming.

In honor of Maestro Conlon’s 50 years at the podium, a short live program of chamber music will be performed.

The Arts Arena is grateful to the Embassy of the United States for making this historic venue available for this event.

The Arts Arena expresses its gratitude to London & Capital for its generous sponsorship of this special evening.