Lucinda Childs and Robert Storr: Sol LeWitt and Beyond 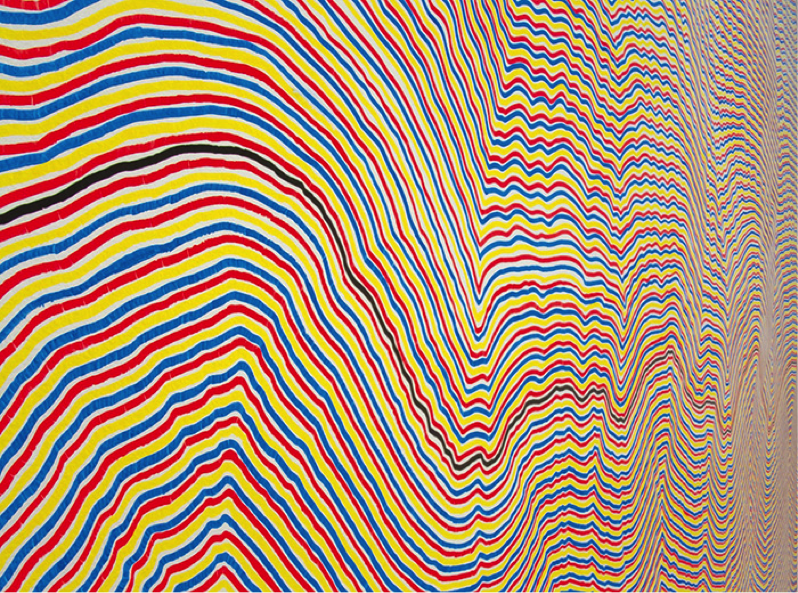 An Official Entry of the Festival d’Automne

Dancer and choreographer Lucinda Childs created the iconic Minimalist production Dance (1979), with music by Philip Glass and sets and films by visual artist Sol LeWitt: “one of the greatest achievements of the 20th Century” (Wall Street Journal). Robert Storr has been called one of the world’s most influential voices in contemporary art. Formerly Senior Curator at MoMA, Commissioner of the Venice Biennale, and Dean of the Yale School of Art, he has written extensively on Minimalist artists, including Sol LeWitt: Scribble Wall Drawings.

ArtsArenaPLUS members are invited to a private tour of the exhibition, led by curator Lou Forster, on October 1 at 14:00.  Reservations required: rsvp@artsarena.org