Dancing EINSTEIN ON THE BEACH 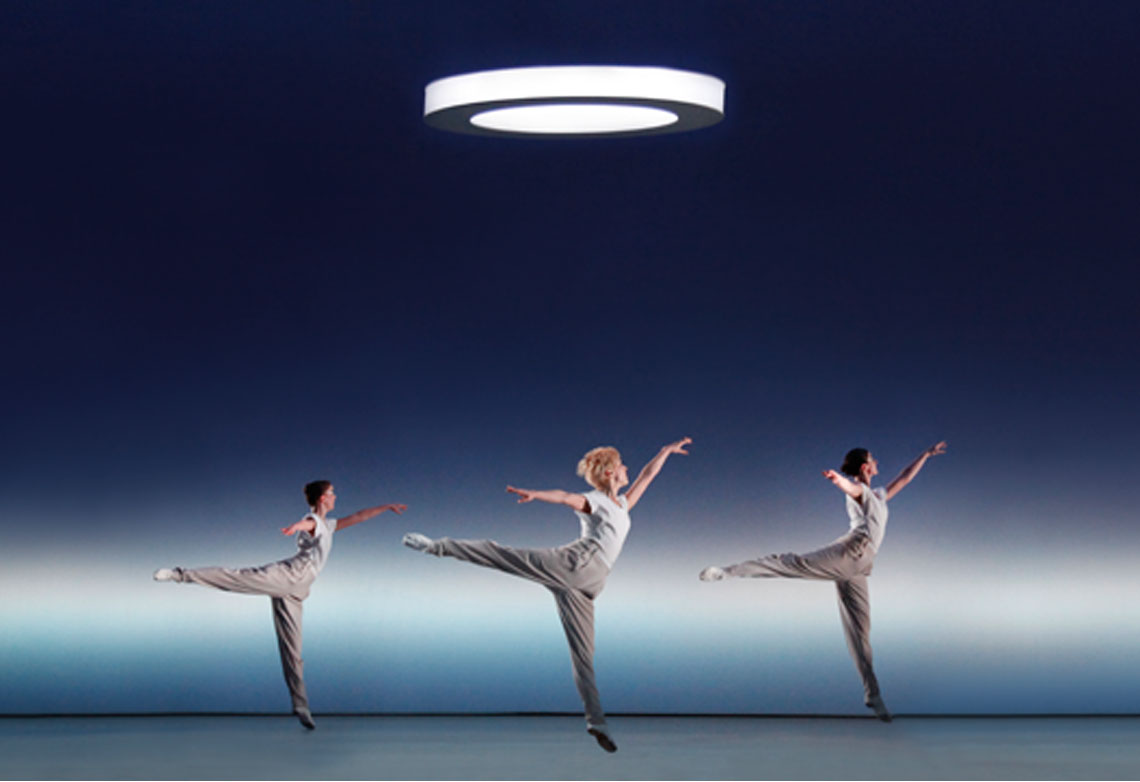 Lucinda Childs is one of the most important dancers and choregraphers of the 20th century and founder of the Lucinda Childs Dance Company. She choreographed and performed in Robert Wilson and Philip Glass’s iconic opera Einstein on the Beach. Her seminal work Dance, with music by Philip Glass and a film/decor by Sol LeWitt, continues to tour extensively in the US and Europe and was cited by the Wall Street Journal in 2011 as “one of the greatest achievements of the 20th Century.” The Washington Post similarly wrote: “a few times, at most, in the course of a decade a work of art comes along that makes a genuine breakthrough, defining for us new modes of perception and feeling and clearly belonging as much to the future as to the present. Such a work is Dance.” Her work Available Light (1983), with music by John Adams and set design by famed architect Frank Gehry, will be revived for the company’s 2014-15 season along with a new work in collaboration with Mr. Glass and visual artist James Turrel.

The 2012 new production of Einstein on the Beach was the first to feature someone other than Lucinda Childs in her legendary principal role. Dancer Caitlln Scranton was selected for the challenge of dancing an extremely famous role that was universally identified with its creator, and her success is eviden. She will be dancing Ms. Childs’s role again in the upcoming Théâtre du Chatêlet production. Arts Arena members and guests saw Ms. Scranton in June, 2013, when she danced in Christopher William’s dance-opera Wolf-in-Skins.

Both dancers will be in conversation at the Arts Arena only days before the opening of Einstein on the Beach at Théâtre du Chatêlet. A reception follows.