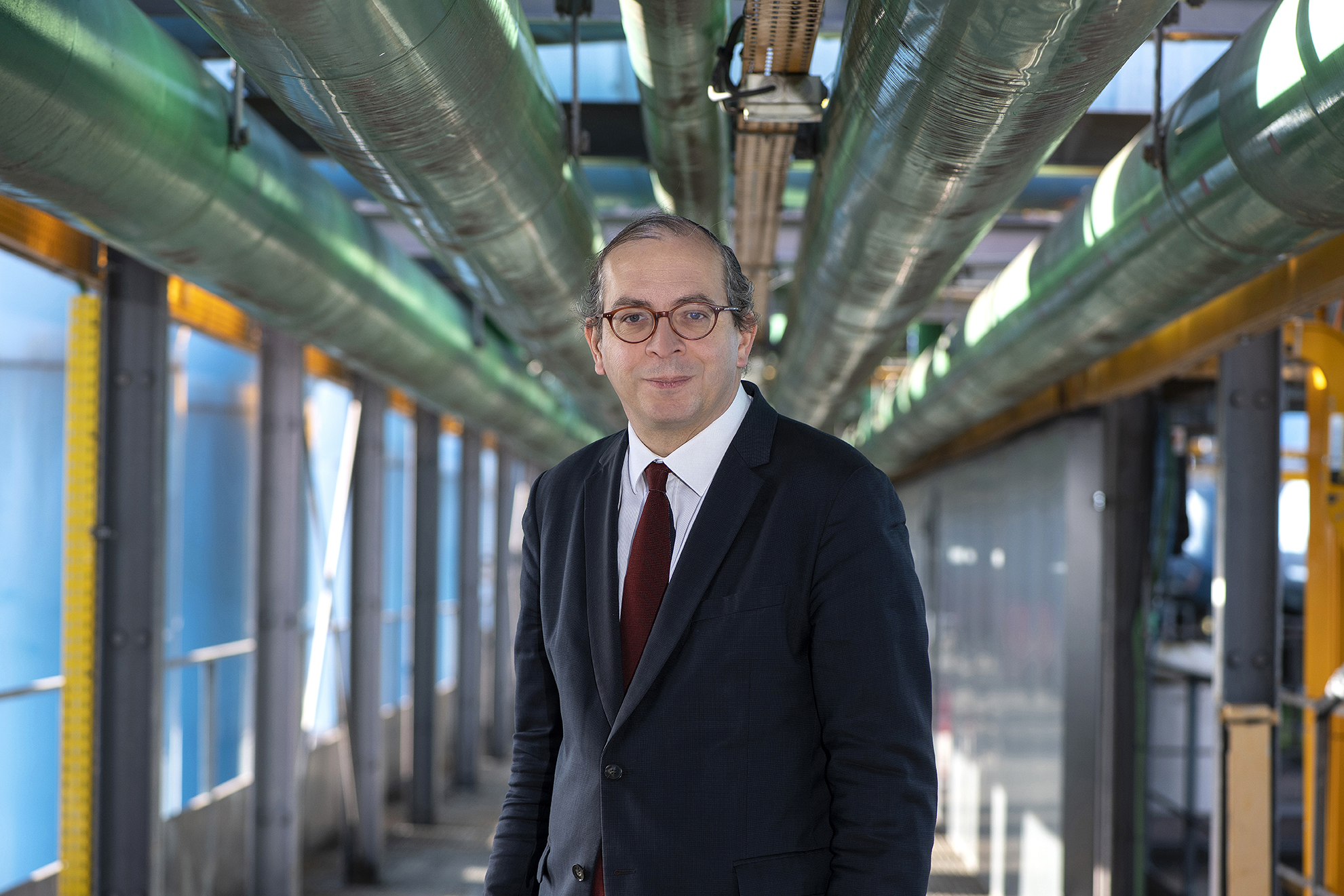 Long considered France’s star curator, art historian Laurent Le Bon was the commissioner of the landmark Dada show at Centre Pompidou (2005) and of Jeff Koons at Versailles (2008), as well as of Paris’s Nuit Blanche (2012). He was named Founding Director of the Centre Pompidou-Metz in 2010 and four years later President of the Musée Picasso in Paris.

In 2021, President Emmanuel Macron named Laurent Le Bon “Président du Centre national d’art et de culture Georges-Pompidou.” In the words of a presidential spokesman, « It is the choice of an exceptional personality, with a unique journey, widely known in France and internationally.” We are delighted to welcome Mr. Le Bon back for his fourth Arts Arena talk.