La Monte Young, The Man and his Music – Jacqueline Caux, his friend and filmmaker

Prior to the Festival d’Automne concert 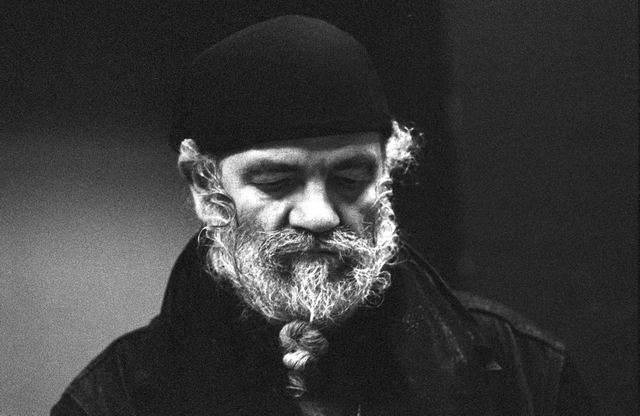 La Monte Young is one of the most admired and eccentric of America’s 20th-century avant-garde artists, composers, and musicians. Widely recognized as the first minimalist composer, his works are among the most influential and radical in post-World War II experimental and contemporary music. In May 2016, the Philharmonie de Paris will present “La Monte Young Tribute Performance.”

Jacqueline Caux, filmmaker, music festival organizer, well-known figure on France Culture, is a specialist on La Monte Young. The author of “Qui est John Cage? Qui est La Monte Young?” for ArtPress, she has made two films with and about Young: La Monte Young and Marian Zazeela and Prism’s colors, mechanics of time. Together with showing excerpts from these films, she will speak about the man and his music.