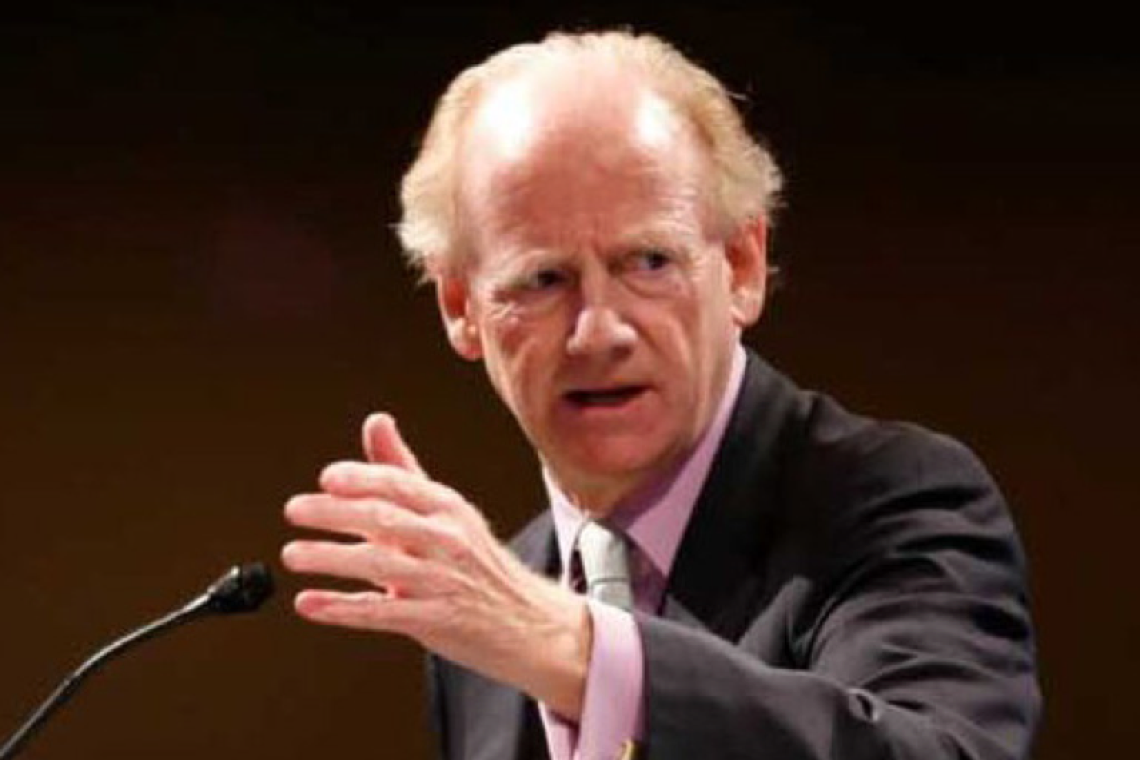 An award-winning and best-selling essayist and novelist, as well as International President of PEN International from 2009–2015, John Ralston Saul was declared a “prophet” by TIME magazine, and is included in the prestigious Utne Reader’s list of the world’s 100 leading thinkers and visionaries.

A long-term champion of freedom of expression and advocate for immigration, his 14 works – including his philosophical trilogy– Voltaire’s Bastards: The Dictatorship of Reason in the West, The Doubter’s Companion: A Dictionary of Aggressive Common Sense, and The Unconscious Civilization – have been translated into 28 languages in 37 countries.

Twenty-five years after its initial publication, Mr. Saul will revisit his seminal work in the context of today: Voltaire’s Bastards: the continuing collapse of universal truths.