RESCHEDULED DUE TO DISTURBANCES IN PARIS: Jerome Robbins and the Cinema 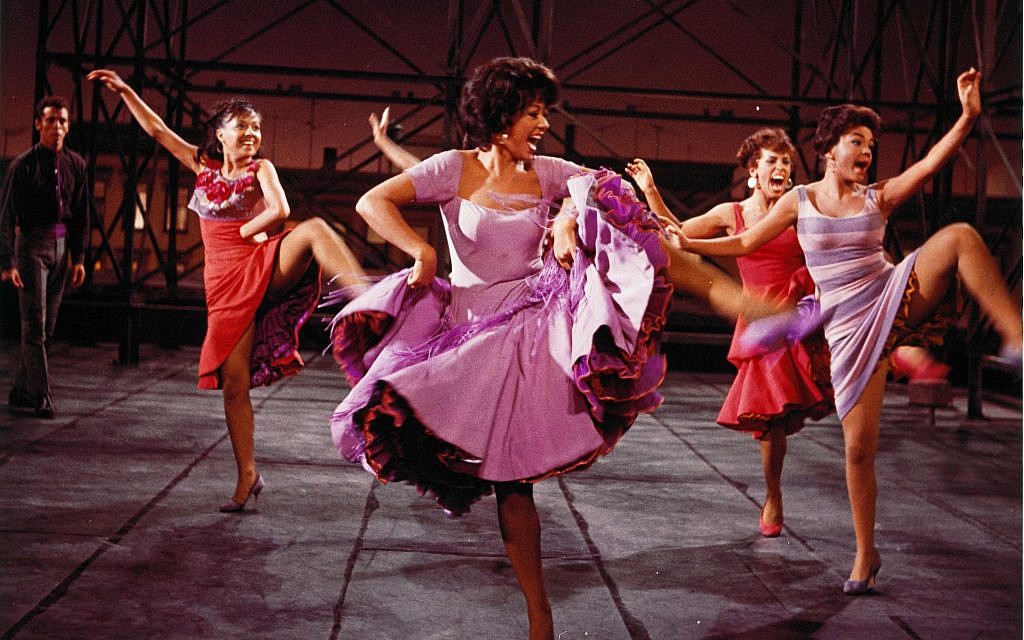 Dear Friends of the Arts Arena,

In light of the events this weekend in Paris, we are reluctantly making the decision to reschedule our tribute to the great American choreographer Jerome Robbins, which was slated to run from 14h30 to 22h00 tomorrow. As you know, many metro stations are closed today, many bus lines are not running, many stores and cultural institutions are closed. Many people have expressed concerns for tomorrow as well. The police have just announced that security measures and police presence on the streets will continue tomorrow “if necessary.”

Nobody knows what the situation will be tomorrow or whether transportation will have returned to normal. It is today, however–now–that we must make a decision.

Under these circumstances, and sadly lacking a crystal ball, we feel unable to guarantee that the Arts Arena and Columbia Global Centers | Paris personnel necessary for security and for the projection of the scheduled films, or you, our audience, will be able to arrive as scheduled.

The Arts Arena has a very special relationship with the Jerome Robbins Foundation, and our tribute to Jerome Robbins is highly important to us. For this reason, we prefer to present the extraordinary work of Jerry Robbins under less uncertain circumstances so that everyone can enjoy it fully. You will be notified of the new date very soon.

Thank you for your enthusiasm for this event and for your understanding. We are all disappointed to have to make this decision, but our priority, of course, is the safety and comfort of everyone involved in the event. “Jerome Robbins and the Cinema” will make a wonderful opening to the Arts Arena’s 2019 season, and we look forward to seeing you then!

14:30 to 16h00
Robbins Ballets on Film
Multiple Screenings, including in full or in excerpt Afternoon of a Faun, with Polina Semionova and Vladimir Malakhov, Dances at a Gathering, In the Night, Opus 19?The Dreamer, and The Concert

16:30 to 18:00
Jerome Robbins, the Man
Screening. Something to Dance About, documentary