Seven Days in Syria, her documentary 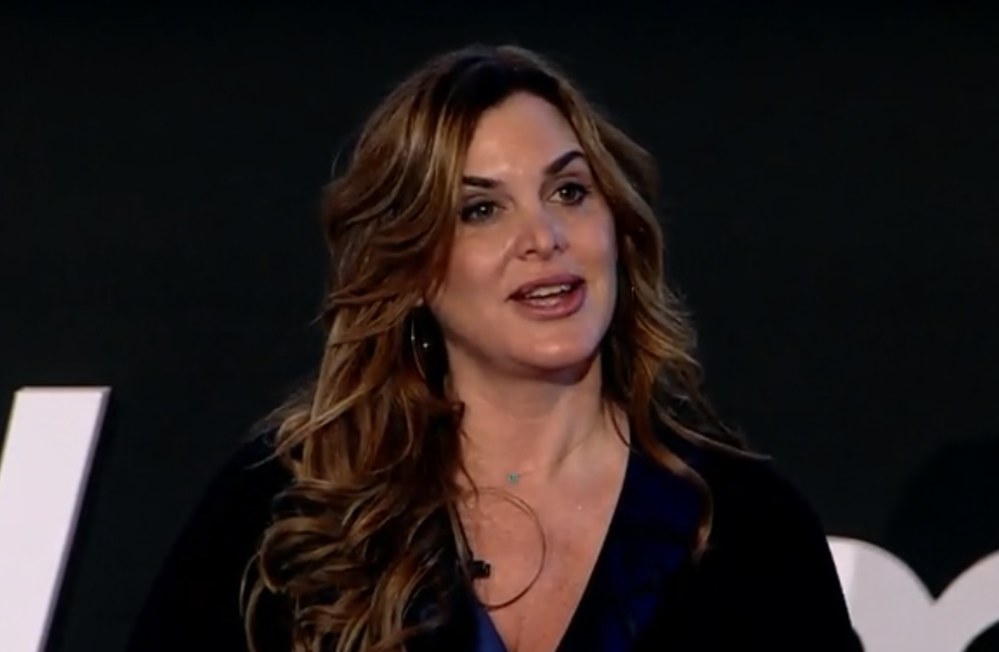 Janine di Giovanni is an author, award-winning foreign correspondent, and current Middle East editor of Newsweek. A regular contributor to The London Times, Vanity Fair, Granta, The New York Times, The Guardian, she is also a consultant on Syria for the UN High Commissioner for Refugees and a Senior Policy Manager/Advisor at the Centre for Conflict, Resolution and Recovery of the Central European University. Named one of the 100 most influential people in the world of armed violence reduction by Action on Armed Violence, she was a participant at the 2013 World Economic Forum in Davos.

Seven Days in Syria, directed by Robert Rippberger, follows Janine di Giovanni through the most dangerous country in the world for journalists as she bears witness to the war-torn lives of the people who remain behind.