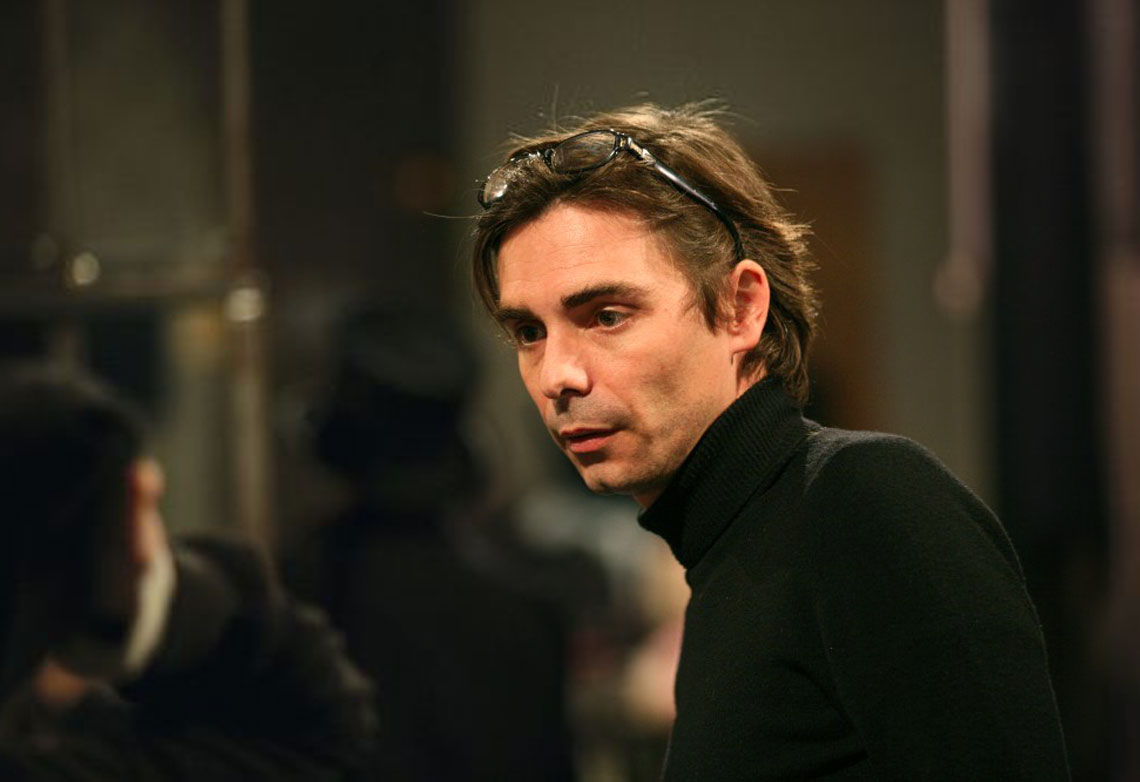 Emmanuel Demarcy-Mota is not only the director of one of Paris’s most important theaters: He is himself an acclaimed director of the stage. His latest production, currently playing, is Pirandello’s Six Personnages en quête d’auteur (Six Characters in Search of an Author), the precursor of the Theater of the Absurd and works by such authors as Beckett, Genet, and Ionesco. The piece comes to the Théâtre de la Ville after a rave-review tour of the United States, including at New York’s celebrated Brooklyn Academy of Music. Of Mr. Demarcy-Mota’s “lucid, fast-moving, shadow-filled production,” the New York Times writes, “This is the kind of illuminating production that shows just how well Pirandello knew what he was doing, and how relevant he continues to be.”

Following the matinee performance of the play, Mr. Demarcy-Mota and the cast will be in conversation onstage with Arts Arena founder and director Margery Arent Safir.

ArtsArenaPLUS members who wish reduced-priced tickets for the matinee performance should contact rsvp@artsarena.org.