RESCHEDULED AT THE REQUEST OF THE PHOTOGRAPHER 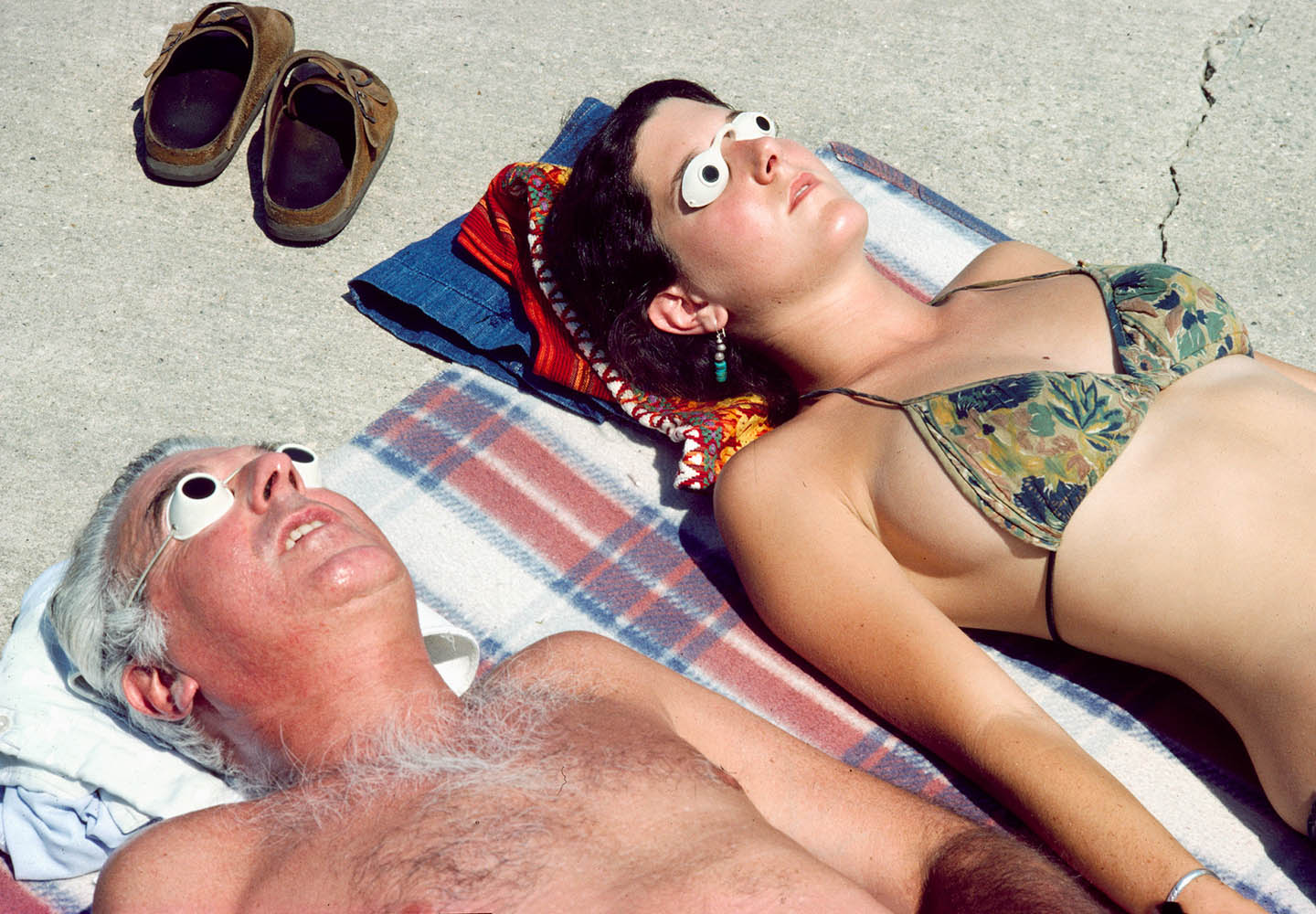 Due to Covid-related complications of international travel, Charles H. Traub has requested that his talk be rescheduled for next year.

Charles H. Traub has dedicated himself to photography and photographic education, and has been a chairperson at the School of Visual Arts for 30 years. He has served on a number of non-profit educational boards, and is the president of the Aaron Siskind Foundation. He has had more than 60 major exhibitions in in galleries and museums throughout the world, including one-person shows at the Art Institute of Chicago, The Speed Museum, Hudson River Museum and Historic New Orleans Collection. Traub’s work is in the permanent collections of more than two dozen major museums worldwide..

Traub’s first major body of work in color, Street Portraits, began in 1976, continued after his move to New York City shortly thereafter, and culminated in the book Lunchtime. His move to New York was followed by his first solo exhibition of photographs at the Light Gallery. Its owner, Tennyson Schad, then hired Traub to become director of this prestigious gallery. Traub curated numerous exhibitions there, including The New Vision: Forty Years of Photography at the Institute of Design; Aaron Siskind’s Harlem Document; Designed for Photography; and The Color Work of the FSA. Traub also showcased major photographers new to the gallery: William Klein, Luigi Ghirri, Ray Metzker, Mario Giacomelli and Louis Faurer among others.

After leaving the gallery in 1980 Traub continued his personal work and formed the Wayfarer partnership with Jerry Gordon—a specialized editorial and corporate photography agency. Their work was featured in many magazines, including Life, Time, Forbes, Fortune, Business Week, New York and Avenue as well as annual reports for Fortune 500 companies. Throughout the 1980s Traub traveled to Italy, Brazil, Haiti, Morocco and the Far East for his personal work. Dolce Via and In the Still Life are compendiums of photographs from that period.

In 1987 Traub was asked to design a graduate studies program for the School of Visual Arts, which became the MFA Photography, Video and Related Media Department. Since its inception, the program has been distinguished for its innovative use of digital technology, the inclusion of all aspects of the lens and screen arts and its internationally celebrated faculty. As an early advocate of the power of digital photography, Traub adapted it to his own practice. His philosophy about the importance of digital thinking is reflected in the manifesto “Creative Interlocutor” and the textbook In the Realm of the Circuit. Creative projects that highlight Traub’s integration of new technologies include the interactive website Still Life in America and the iBook No Perfect Heroes: Photographing Grant.

here is new york: a democracy of photographs was co-founded by Traub. This living memorial to the tragedy of 9/11 received the Brendan Gill Award as well as the ICP Cornell Capa Infinity Award. It is considered one of the seminal examples of crowdsourcing, digital production and online distribution of universally produced imagery. The exhibition traveled to 42 venues worldwide, and with its Web presence is considered to be one of the most widely viewed exhibitions of all time.

Traub has taught at Columbia College, Chicago, and was responsible of developing new curriculum for the growing public interest in the medium and in developing the school’s Contemporary Trends Lecture Series that celebrated renowned international photographers and image-makers. Subsequently, he became chairperson of the department and founded the Chicago Center for Contemporary Photography, which became the Museum of Contemporary Photography (MOCP).

Covid restrictions will be strictly adhered to.