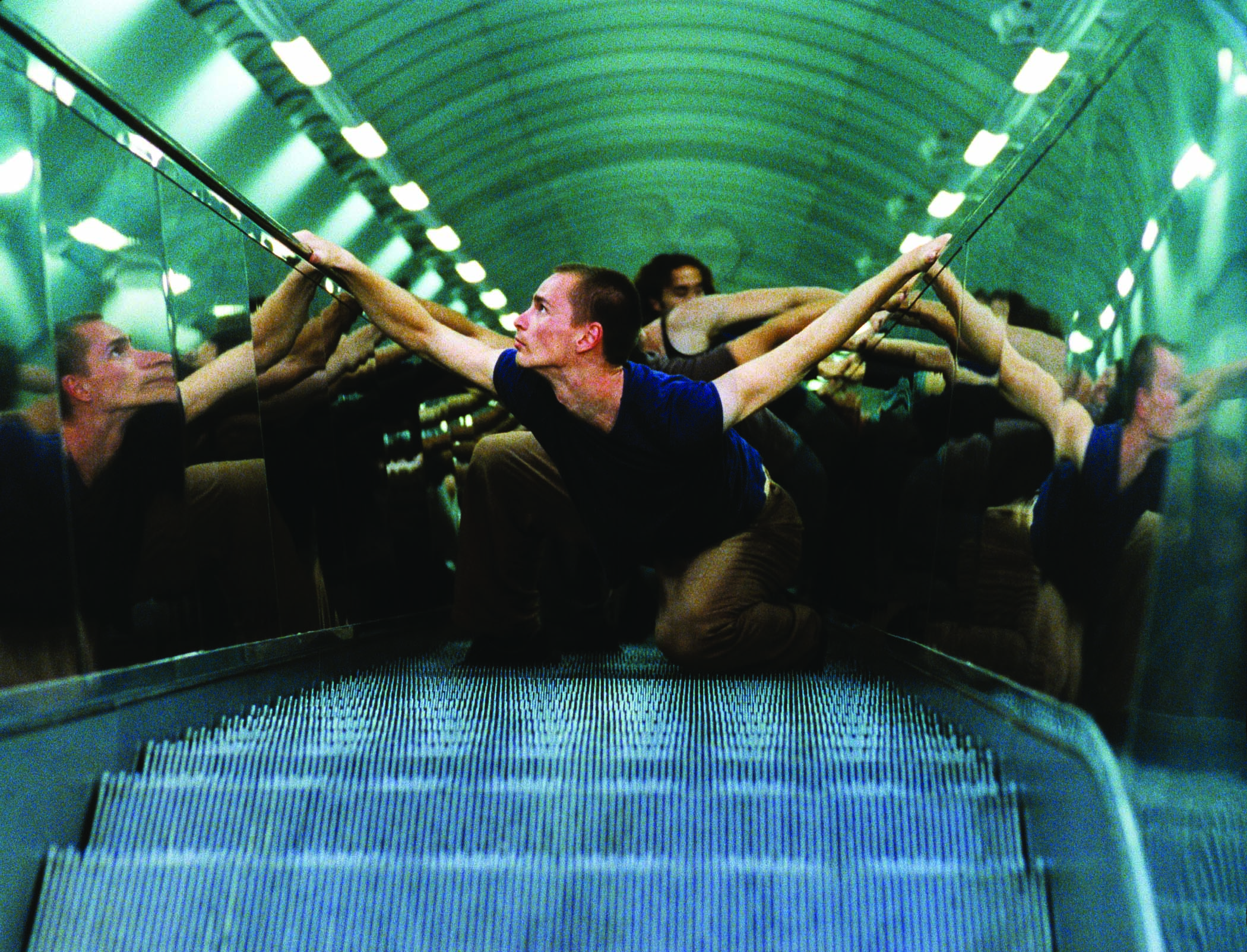 The Arts Arena in partnership with Club 7.5 and the Centre National de la Danse presents a two-day Celebration of the Cinémathèque de la Danse, its team, and its mission. The homage will include the screening of a compilation from its world-renowned collection of dance films ranging from Rudolf Nureyev to Sylvie Guillem to the Nicholas Brothers on taps to the Gay Parisian can-can, from archival and rare films to recent films of contemporary dance, curated and presented by Patrick Bensard. Created in 1982 and long housed at the Cinémathèque Française, the Cinémathèque de la Danse became independent in 2005, and in 2013 became part of the Centre National de la Danse.

September 29: The opening screening will be held at the legendary Left Bank Studio des Ursulines in the presence of leading dance figures, and will be followed by a reception in an adjacent private in-town house and garden. Free of charge. Space is extremely limited for this event. strong>Priority will be given to ArtsArenaPLUS members at the Benefactor and Patron levels, then to members at the General Membership level.

September 30: The second screening will be at Columbia Global Centers | Paris, 4 rue de Chevreuse, Paris 6e. Patrick Bensard will again present the films. Free of charge and open to the public.