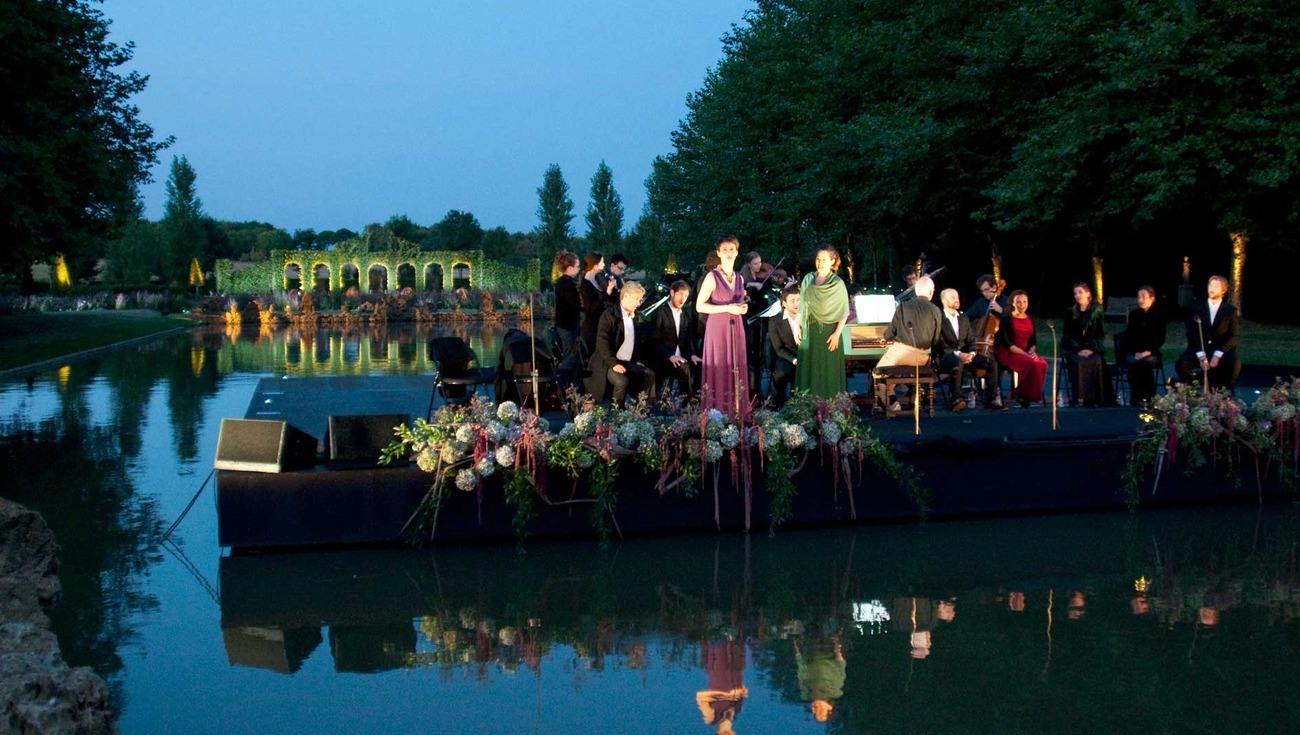 Conductor and harpsichordist William Christie is at the core of one of the most exciting musical adventures of the last 30 years: a renewed appreciation of Baroque music and the founding of the world-renowned ensemble Les Arts Florissants. He has also created a Baroque garden, classified in the Supplementary Inventory of Historical Monuments, where his remarkable festival of Baroque music takes place August 22–29.

ArtsArenaPLUS members are invited to share meals with Mr. Christie and the musicians and vocalists and have VIP seating for the evening concert.