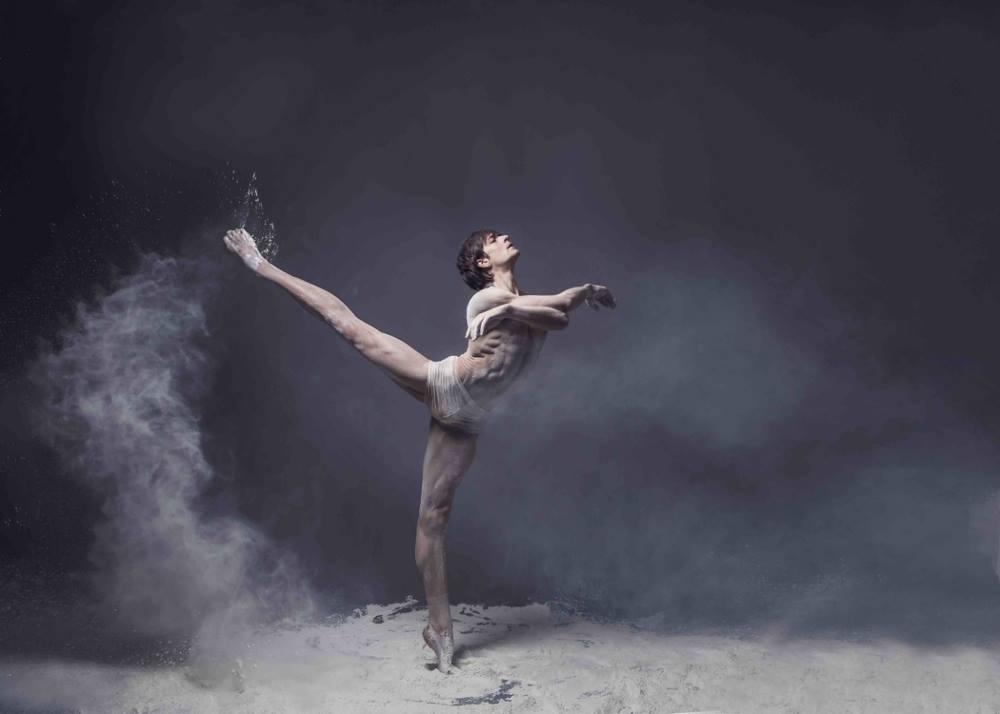 Often called a “ballet superstar,” Friedemann Vogel is one of the most exciting and sought-after principal dancers in the world. On the eve of his performances at the Théâtre des Champs-Elysées with the Rome Opera Ballet, Mr. Vogel will be in conversation with renowned French dance critic Philippe Noisette and Arts Arena founder and director Margery Arent Safir. Video clips of his magnificient dancing will also be shown.

Étoile of the Stuttgart Ballet, Friedemann Vogel is invited regularly to dance as guest artist by the leading companies of the world, among them the Bolshoi, Mariinsky, La Scala, English National Ballet, National Ballet of China,and is Guest Principal with Saint Petersburg’s Mikhailovsky Theatre. His repertoire ranges from title roles in the classics to lead roles by Balanchine, Robbins, Kylián, Neumeier, Forsythe, and McGregor. Recipient of numerous prestigious dance prizes and critically acclaimed around the world, Friedemann Vogel was named “Kammertänzer” – the highest honor given to a dancer in Germany – in 2015, and in 2016, alongside Aurélie Dupont and Diana Vishneva, was awarded the “Prix Maya” for “Outstanding Dancer.”