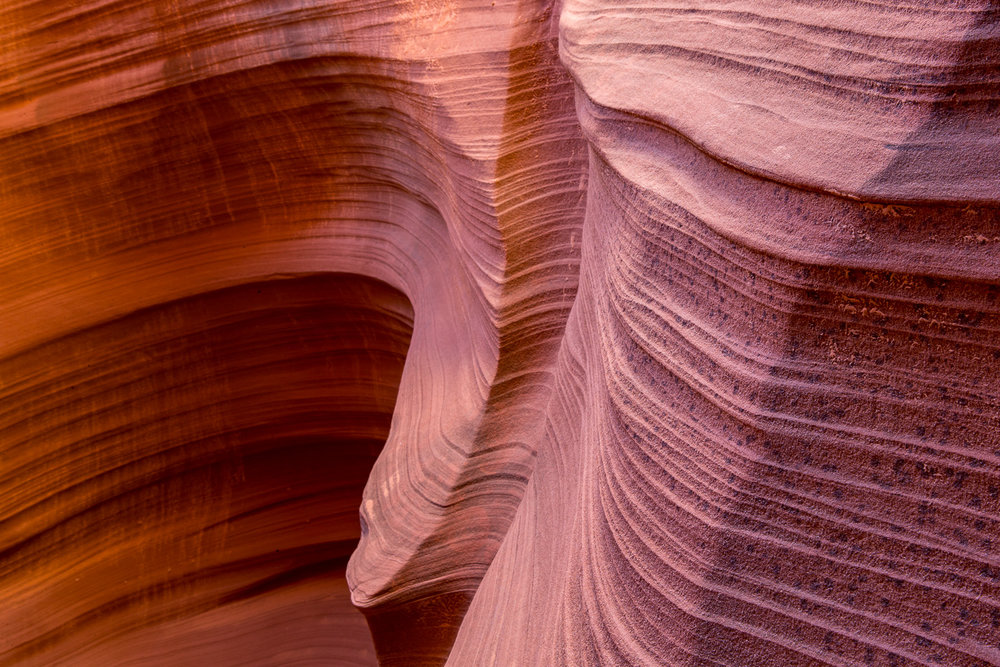 The program is by invitation only and co-presented by the Arts Arena in New York City.