Art and the City: Advocacy / Philanthropy 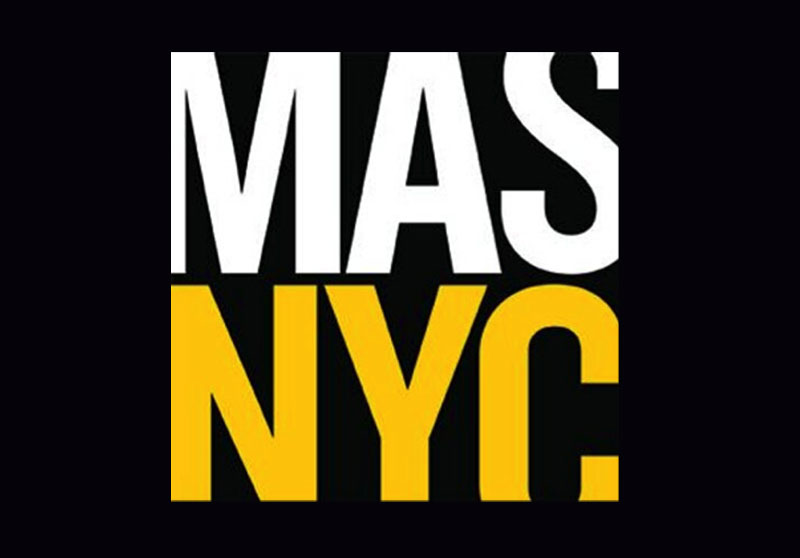 Mr. Cipolla is President and Mr. Iseman Vice Chair of the Municipal Art Society of New York. They are arts advocates and philanthropists, sharing the conviction that the arts are integral players in communities, building resilience and serving as a catalyst for redevelopment, investment and sustainability. Since its founding in 1893, MAS has fought for intelligent urban design, planning, and preservation, and put the arts at the core of its work.

Vin Cipolla has served as Chairman, President and CEO across private and public organizations and most recently, with renowned designer and architect David Rockwell, has formed RGV, an incubator and venture company focused on design-driven businesses. In 2009, he became President of the Municipal Art Society of New York, and later founded the MAS Summit for New York City, now the city’s leading annual urban design conference. He also co-founded the Alliance for a New Penn Station, founded the Committee for Urban Entrepreneurship, and served as President and CEO of the National Park Foundation, a Presidential appointment.

Frederick Iseman is Chairman and CEO of CI Capital Partners LLC, which he founded in 1993, and Chairman of CI Capital Partners’ portfolio companies in various industries. A board member of the International Rescue Committee and a member of the Yale University Council, he also sits on the Advisory Board of the Nuclear Threat Initiative and is a member of the Council on Foreign Relations. Other board positions include the Metropolitan Opera, Municipal Art Society of New York, Carnegie Hall, and the Chairman’s Council of MoMA. His writing has appeared in major publications and been anthologized in The Inquiring Reader.