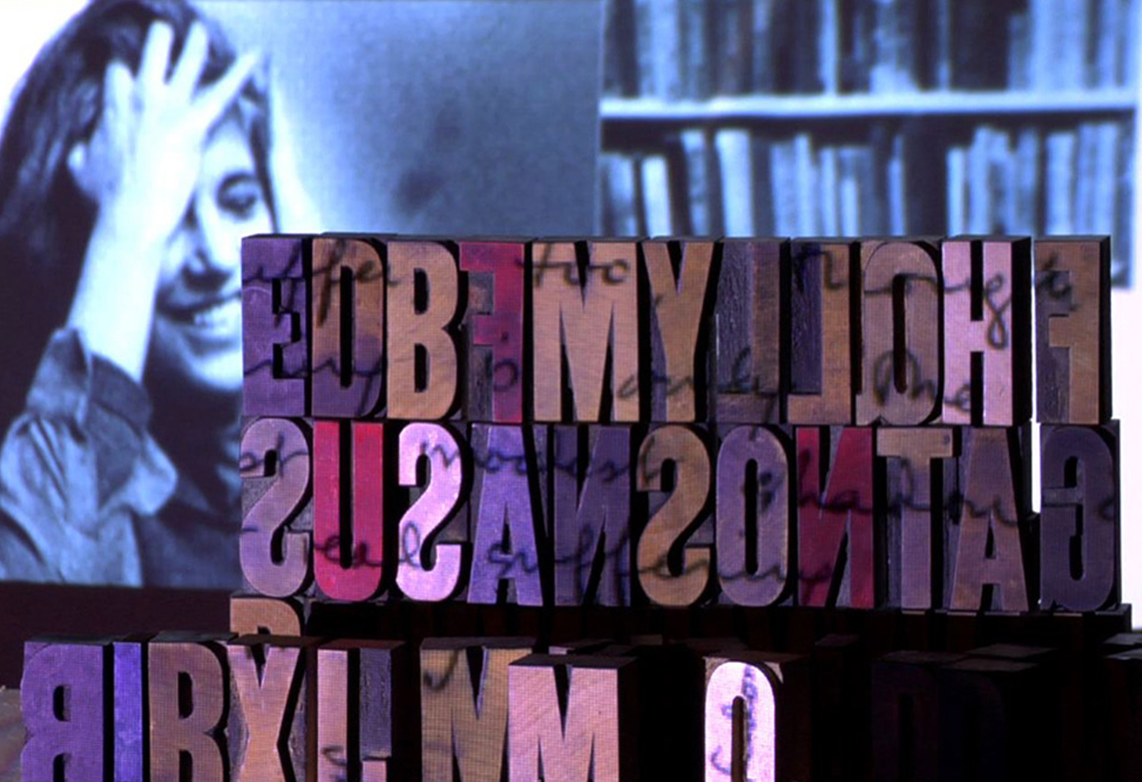 This will be its 9th Traveling Film Festival, and the seventh time that the Arts Arena hosts it.

Wine and conversation until 21 :00

Wine and conversation until 21:00

FILM SYNOPSES
Dorothea Lange : Grab a Hunk of Lightning
Director: Dyanna Taylor. Producer: Dyanna Taylor, Roberta Grossman
Her celebrated photograph The Migrant Mother is one of the most recognized and arresting images in the world, a haunting portrait that came to represent the suffering of America’s Great Depression. Exploring the life and vision of the woman behind the camera, the film captures above all the powerful images that document five turbulent decades of American history.

Dyanna Taylor is a five-time Emmy Award-winning cinematographer and director of photography whose prominent career has also earned her a Peabody Award and the honored Muse Lifetime Achievement Award for Outstanding Vision and Achievement in Cinematography from New York Women in Film and Television. She is the granddaughter of Dorothea Lange. Roberta Grossman’s film Hava Nagila has opened or closed 40 film festivals! Her Blessed Is the Match: The Life and Death of Hannah Senesh won awards at 13 film festivals. She was the producer and co-writer of 500 Nations, the CBS mini-series on Native American history hosted by Kevin Costner, and her documentary, Homeland: Four Portraits of Native Action won awards at film festivals worldwide.

In the Wake of Stalin

Director: Thomas Johnson. Producer: Sylvie Cazin
Stalin still overshadows Russia and haunts Russian society. Archival footage retraces 60 years of a yet unfinished “de-stalinization,” together with the live testimonies of the last survivors of the Gulag, showing the social responsibility of archives, theirt role in collective memory, and how such memory can be constructed and manipulated if such archives are not available or are only partly taken into consideration
Thomas Johnson is an acclaimed director and producer, who has recently founded his own Paris-based production company, M Way Films, producing creative documentaries that tell stories and try to participate beyond noise and illusions to the emergence of an age of contribution.

Regarding Susan Sontag
Director/Producer: Nancy Kates
Susan Sontag was one of the 20th century’s most influential thinkers. Featuring insightful interviews, fascinating archival images, and a creative visual style, the film looks at both Sontag’s interest in photography and her status as an icon, as she thought deeply about war and the Holocaust, and her own personal crisis: a stage IV cancer diagnosis at age 42. Who was Susan Sontag, what world did she regard and record, why is she important now?’ The film received the Special Jury Mention for Best Documentary Feature at the 2014 Tribeca Film Festival.
Nancy Kates produced and directed the acclaimed Brother Outsider: the Life of Bayard Rustin, which premiered in competition at the 2003 Sundance Film Festival and as a special of the PBS series POV. It went on to win more than 25 awards worldwide, and was shown at the Arts Arena.

Dance Up from the Street
Director/Producer: Peter Goldsmid
Successful Canadian choreographer Rebecca Davis spends months of every year teaching dance to homeless former street kids of Kigali, Rwanda, 20 years after one of the bloodiest episodes of ethnic cleansing since World War II. This compelling documentary from award-winning director Peter Goldsmid shows how dance can transcend barriers of language, race, and age and inspire a lost generation to aim for the stars.
Peter Goldsmid entered the industry as a film editor, but soon went on to produce and direct, first as an employee of the South African Broadcasting Corporation and thereafter through his own company, Southern Exposure. His focus is on creating empathy, dialogue, and understanding through great storytelling. His international featureThe Road to Mecca won national Vita Awards for Best Feature, Best Art Direction, and Best Screenwriting, and was nominated for Best Direction.

Circus without Borders
Director: Susan Gray
Producer: Linda Matchan
Two circus troupes from opposite ends of the globe converge to realize a common dream: using circus arts as a means of self-expression and cultural exchange. The two circuses, Artcirq in the Canadian Arctic and Kalabante in West Africa, give youth in two of the world’s most challenged communities the tools to travel beyond their borders and succeed. The film is above all a beautiful performance piece, a portal into two remote cultures with universal relevance.
Susan Gray is an award-winning documentary film director and writer who has produced documentary films for worldwide television broadcast, festivals, and cinema, working from Europe, Africa, and the United States. She is the director of broadcast development at Northern Light Productions. Linda Matchan is a Canadian-born documentary filmmaker and feature writer for The Boston Globe.