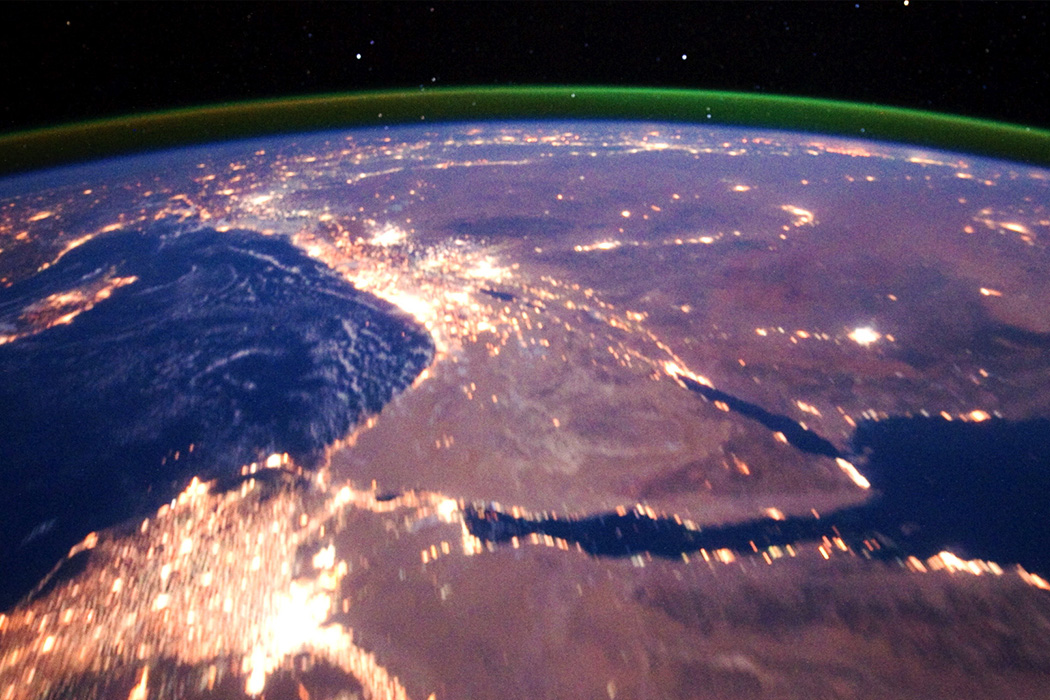 For the 16th time, the Arts Arena presents UNAFF and its Traveling Film Festival (TFF) with a curated series of documentary films. Founded in 1998, UNAFF has screened documentaries dealing with human rights, the environment, women’s issues, children, refugee protection, homelessness, racism, disease control, universal education, war and peace. Many selections have gone on to win Oscars and other major awards. This year’s UNAFF/TFF will take place during the Columbia Institute for Ideas and Imagination’s Day for the Environment, with screenings followed by discussions with expert Fellows of the Institute. UNAFF Founder and Executive Director Jasmina Bilic will be present. Film titles and synopses will be available closer to the date at https://artsarena.org/events/