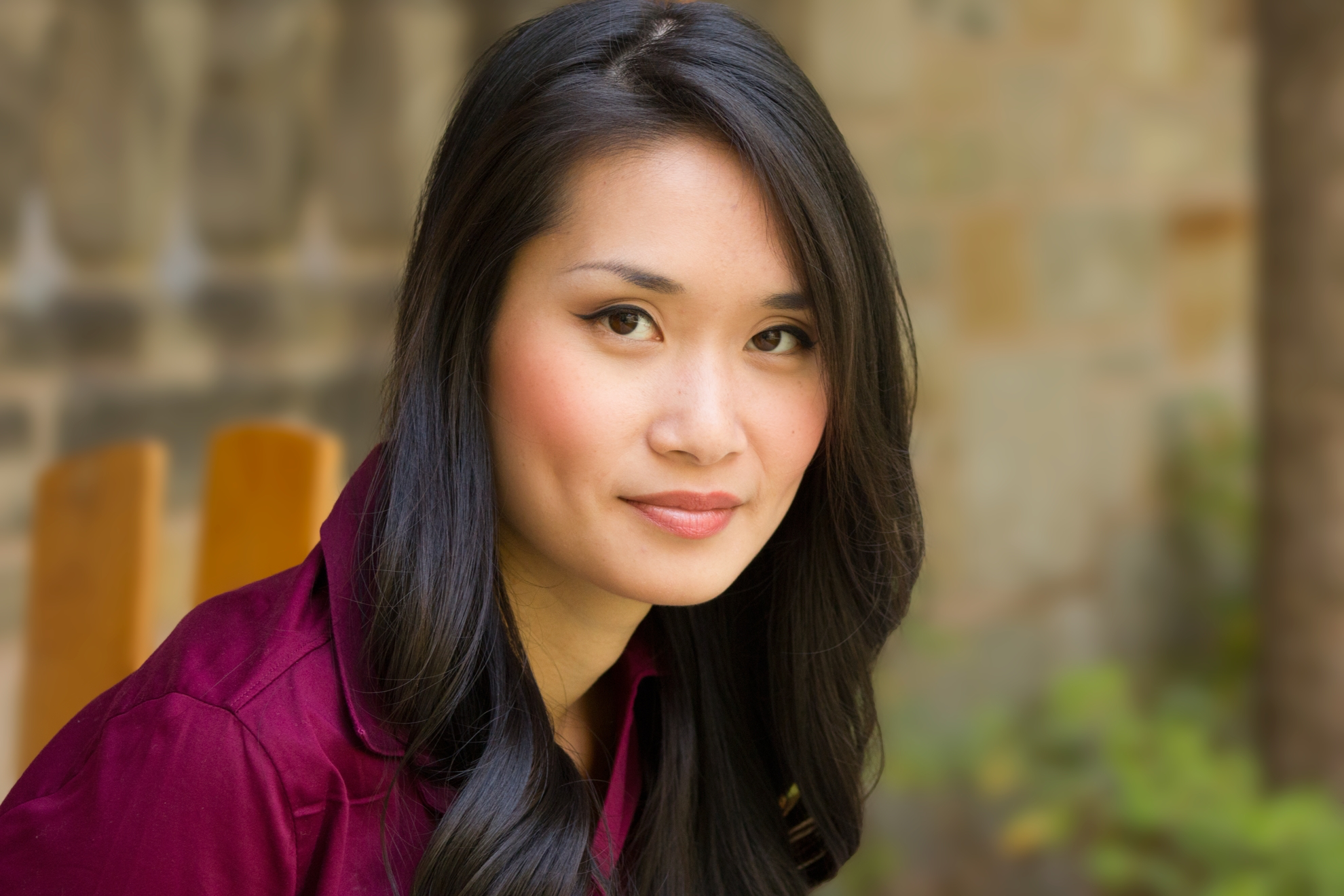 A versatile performer, mezzo-soprano Evanna Chiew is at home on both the operatic and concert stage. Her 2015-16 engagements include chamber and art song recitals in Sweden, France, Poland, and the United States. She began her operatic career as the Abbess in Suor Angelica with the University of British Columbia Opera Ensemble, with which she has since performed roles such as Prince Charming (Cendrillon), Elizabeth Proctor (The Crucible), and Dorabella (Così fan tutte). She was a soloist in Dvořák’s Stabat Mater, Mozart’s Great Mass in C Minor, Vaughan William’s Serenade to Music (UBC Symphony Orchestra), Handel’s The Messiah (Vancouver Bach Choir), and Bach’s Magnificat (Vancouver Oratorio Society), and recently made her Carnegie Hall debut under the auspices of Yale University, performing Sibelius and Mahler songs.

Ms. Chiew is a twice-named fellow at the Toronto Summer Music Academy, a protégée of the Chamber Music Northwest Festival, where she has sung with such artists as Paul Neubauer, Tara Helen O’Connor, and David Shifrin, a two-time recipient of both the Johann Strauss Foundation Scholarship and the Vancouver Women’s Musical Society Bursary, and has been awarded a British Columbia Arts Council Scholarship. She was a semi-finalist at the Belvedere International Singing Competition and a finalist at the 2015 Metropolitan Opera National Council district auditions. In 2016, she will apprentice at Santa Fe Opera. She holds a Master of Music degree from Yale University, and currently is one of two candidates selected from an international pool of applicants across all instruments in the Yale School of Music’s prestigious Artist Diploma program, where she studies under Doris Yarick-Cross.

She will be accompanied on piano by Yevgeny Yontov, who as last year’s soloist for The Arts Arena Yale School of Music Recital, received a standing ovation and rave reviews; we are delighted to welcome him back.