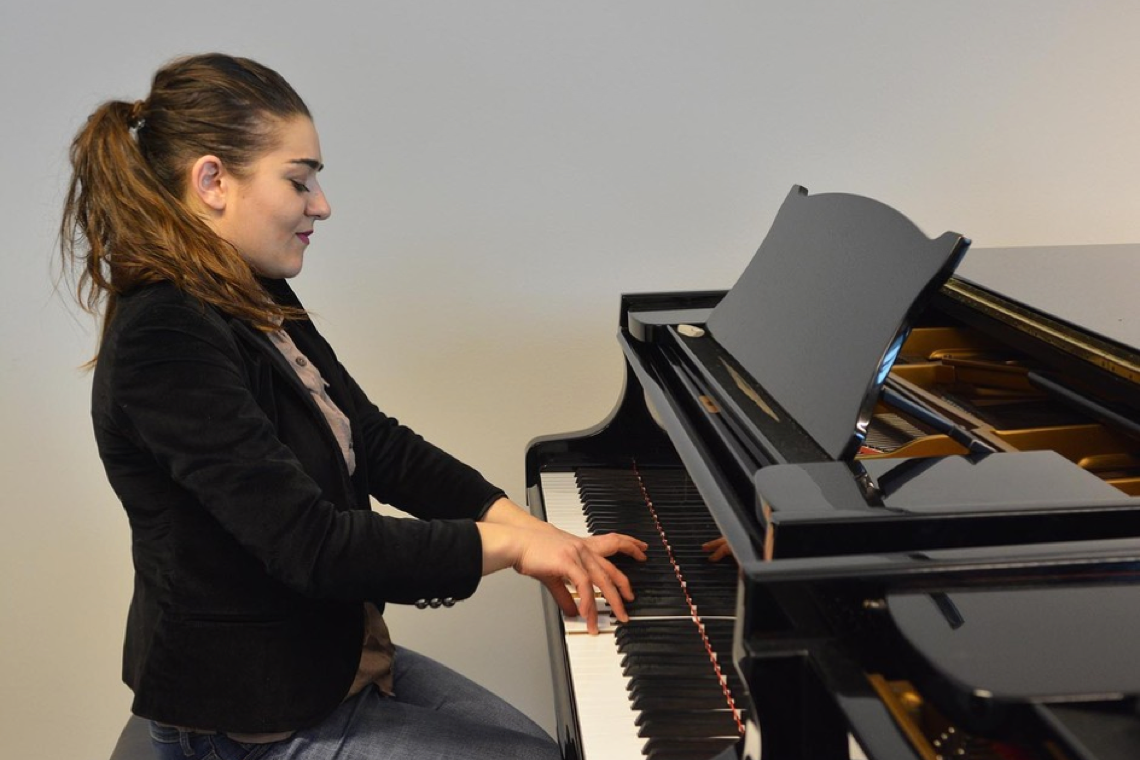 Silver-medalist in the 2016 Orléans Concours International, one of the world’s most prestigious piano competitions, Marianna Abrahamyan also received five additional special awards from the Concours. She has also won prizes in Russia and in her native Armenia. In 2016, she made her Paris debut at Théâtre des Bouffes du Nord and was invited to France Musique.  She was also invited to participate in the Piano City Festival in Milan, and has appeared in numerous solo and collaborative recitals in Oslo and other Norwegian cities.

The Arts Arena’s new collaboration with the Orléans Concours International joins our partnerships with the Curtis Institute of Music and the Yale School of Music, expanding a series that presents the finest young musical and vocal talent on both sides of the Atlantic.