The City (Paris), the Poet (Paul Celan), and the Artist (Alexander Polzin) 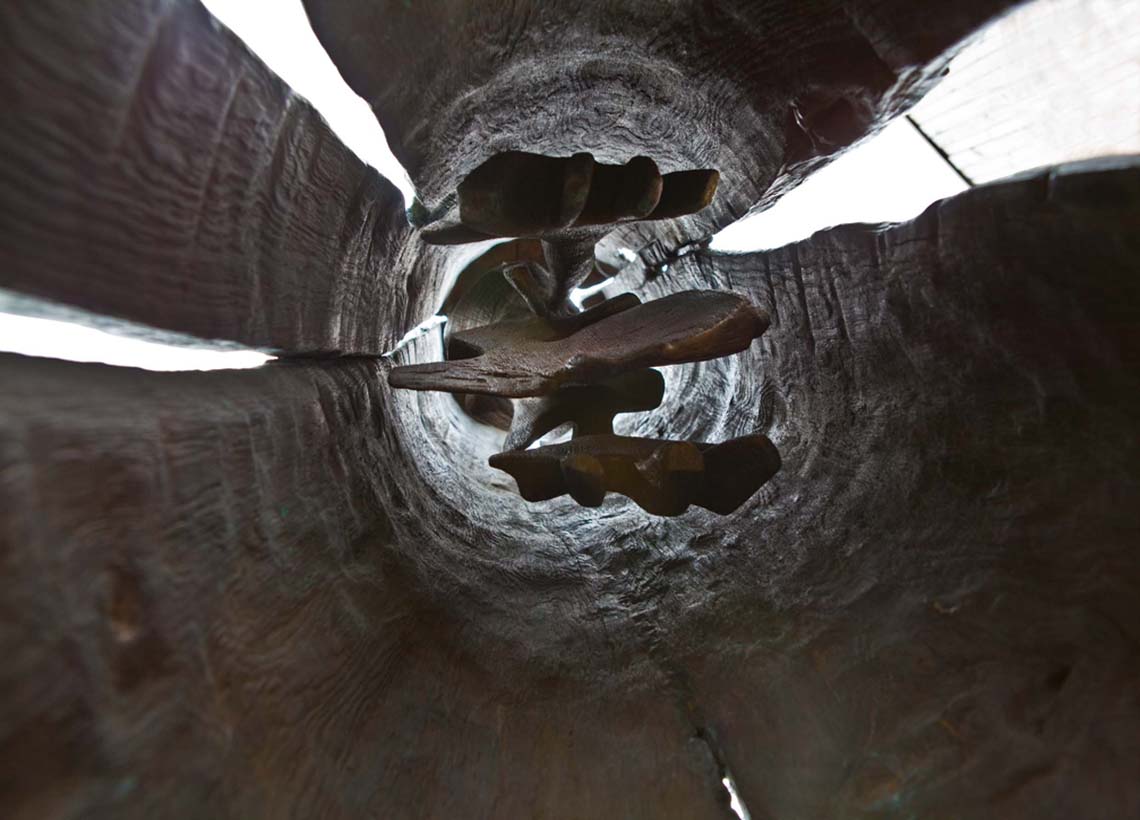 At the end of May, the City of Paris will unveil a bronze sculpture honoring the post-war poet Paul Celan in the Anne Frank Garden in Paris’s 3e arrondissement. The artwork is by German sculptor, painter, set designer, and director Alexander Polzin, known by Parisians for his sculpture The Couple in the foyer of the Opéra national de Paris, Bastille. By installing this monument to Celan, the City of Paris is pro-actively using art to serve national memory and to advocate for tolerance among the city’s multiracial, multi-religious, and multicultural communities at a particularly challenging time in France’s history.

On the near-eve of the Mayor of Paris’s inauguration of the Celan monument, the sculptor Alexander Polzin will be at the Arts Arena in conversation with Margery Arent Safir.  He will speak about his work as an artist, why Paul Celan, and the role of public art in historical recognition, its impact on the life of a city, and on contemporary awareness and attitudes: a particularly relevant discussion at a time when U.S. cities and universities are debating, or removing, public art that memorializes now-controversial historical figures.

Alexander Polzin’s artwork ranges from painting to sculpture to set design for opera and direction. His sculptures and paintings can be seen in public spaces and galleries around the world, including Berlin, Bucharest, Jerusalem, New York, Los Angeles, and Paris. Major exhibitions have been held at the Getty Center, Bard College, San Francisco International Arts Festival, Teatro Real in Madrid, Saltzburg Easter Festival, Anna Akhmatova Museum in Saint Petersburg. 2015 solo exhibitions included the Grand Théâtre de Genève, to coincide with his designs for Iphigenie en Tauride, and the Kunstmuseum; his artworks were also featured in a 2015 exhibition at the Vatican Museums, Rome. In addition to The Couple in Paris, his major public sculptures include. The Fallen Angel for Collegium Helveticum, Zurich; Socrates for Tel Aviv University; and the Giordano Bruno Monument in Berlin’s Potsdamer Platz.

Paul Celan (1920-1970) was a major post-war award-winning poet, born into a German-speaking Jewish family in northern Romania (today, Ukraine). He wrote in German, and the defining forces in his poetry were the Holocaust and the death of his parents in concentration camps. The urgency and power of Celan’s work stem from his attempt to find words “after,” to bear (impossible) witness in a language that gives back no words “for that which happened.” In 1948, he moved to Paris and later became a French citizen. In 1970, he threw himself into the Seine and, in Paris, died at the age of 49.