EXILED, a documentary by Margaux Chouraqui

Screening and Q&A with the Director 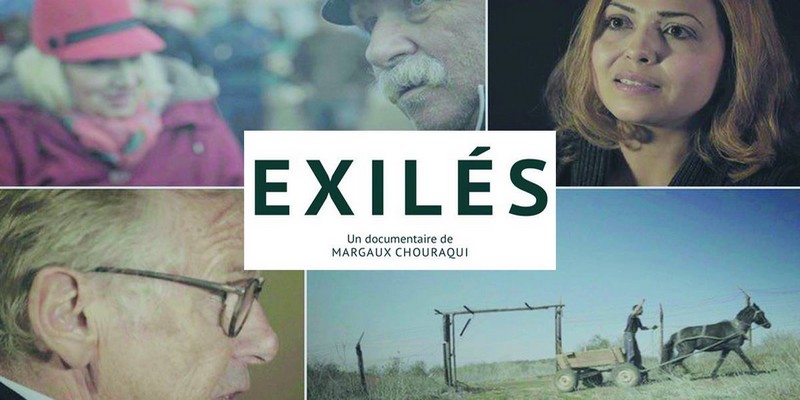 Journalist Margaux Chouraqui confronts Europe with its own memory as it faces today’s refugee crisis. A camera follows the ‘silent majority’ of Europeans directly confronted by the influx of migrants, reminding us that during the 20th century – two world wars, the cold war, the Balkans wars – Europeans themselves were exiles. The stories of today’s refugees echo those of these earlier exiles. Is there a bridge to be built between the two? The question is particularly pertinent given the upcoming European Parliament elections in May 2019.

The screening will be followed by a Q&A with director Margaux Chouraqu and a glass of champagne.