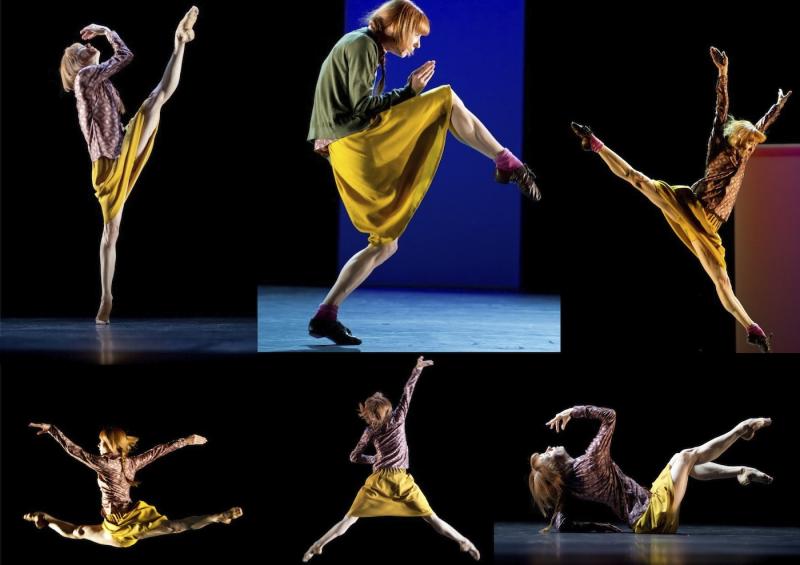 Due to circumstances beyond our control, this event is being re-scheduled for early 2017.  The new date will be announced as soon as it is confirmed.

The Arts Arena thanks you for your understanding.

La Cinémathèque de la Danse (Paris) was founded in 1982 by the French Ministry of Culture, with Patrick Bensard as its director, to conserve, promote, and produce film documents relating to choreographic expression. Since then, it has assembled a unique and world-renowned library of dance films, today housed at the Centre National de la Danse. The Arts Arena will celebrate the Cinémathèque de la Danse with a series of short and feature-length dance films, both archival and contemporary, curated and introduced by its founding and long-time director Patrick Bensard.