POSTPONED – Bob Wilson Back at the Arts Arena 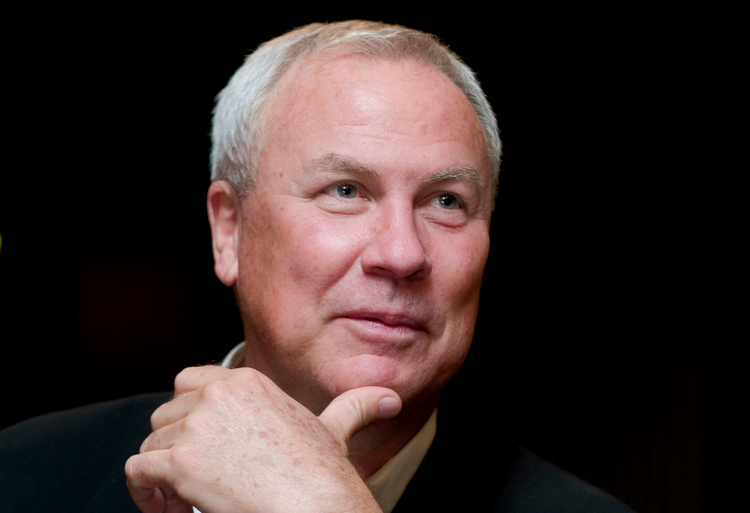 Considered the world’s foremost avant-garde theater artist, Robert Wilson ranges across opera, theater, visual arts, video, furniture and set design in his pursuit of astounding multimedia spectacles. Susan Sontag wrote of his career, “It has the signature of a major artistic creation. I can’t think of any body of work as large or as influential.” Wilson’s legendary operatic work with Philip Glass, Einstein on the Beach, upended operatic conventions, and Wilson has also left his mark on masterworks of the classical and modern repertoires, from The Magic Flute to Madame Butterfly, Lulu to The Threepenny Opera, and in theater from Hamlet to Orlando and Happy Days, Krapp’s Last Tape, The Old Woman, and Diary of a Man.

In 2012, the Arts Arena published Robert Wilson from Within celebrating the achievements of this “total artist,” from his earliest works to The Life and Death of Marina Abramovic. World renowned artists, composers, actors, theater directors, costume designers, scenographers and musicians give their perspectives on Wilson’s work, accompanied by lavish images including a personal series selected and annotated by Wilson and a catalogue raisonné of his complete works to date, with full production information. A second volume dealing with his work from 2012 to the present is upcoming.

We are thrilled to welcome renowned visionary theater artist Robert Wilson back to the Arts Arena for his fifth appearance. He will be in conversation with Arts Arena Founder and director Margery Arent Safir, followed by a reception. Mr. Wilson is a member of the Arts Arena’s Advisory Council.